Path Of Exile: My Suggestion On Charged Dash 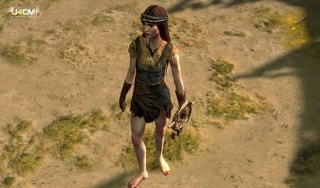