Commentary and analysis on American politics, culture, and national identity, U.S. foreign policy and international relations, and the state of education - from a neoconservative perspective! - #The blogosphere#s Bill O#Reilly# . ... 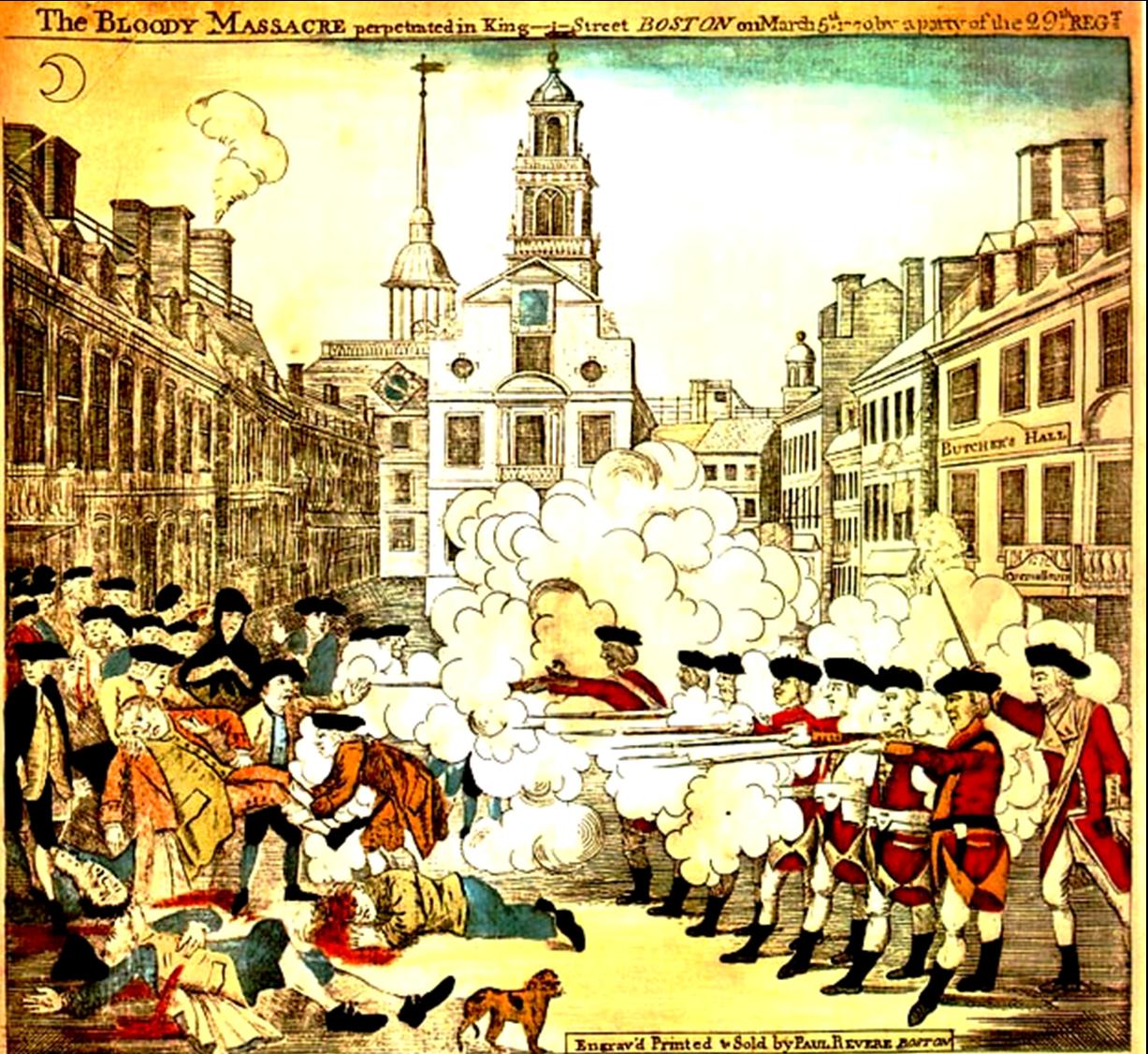 On 12 September 09, we have a march on Washington of 2 million people fed up with the big government the healthcare the socialist agenda the false left right paradigm. The Second American Revolution started! ...

Yes, this has absolutely nothing to do about Tintin, but I have always wanted an answer to this question, and there seem to be many obliging British people around here, so here goes. What do most modern British people think of us, ...