KGB was a short-lived American rock band, one of the late 1970s supergroups. The name is made up of the first letters of the three main actors, Ray Kennedy (vocals), Barry Goldberg (keyboards) and Mike Bloomfield (guitar); Goldberg and Bloomfield had previously played together on The Electric Flag. The rhythm section included Ric Grech (bass, formerly Family , Blind Faith and Traffic) and Carmine Appice (drums, formerly Vanilla Fudge , Beck, Bogert & Appice). The members of KGB (sometimes also written as KGB) received lucrative contracts from the record company MCA in 1975 to found a supergroup. The debut album, titled KGB (starring Appice, Grech, Goldberg, Bloomfield, and Kennedy) was released in 1976 but flopped with both critics and buyers. The music magazine Sounds complained that the group lacks a musical interest group. In 1976 the second album Motion appeared with Appice, Goldberg, Kennedy, Ben Schultz and Gregg Sutton. Mike Bloomfield refused to go to Los Angeles , where the shooting was taking place; his post was in Sausalitorecorded and mixed in. In an interview, he made derogatory comments about the project, which came to an early end after 18 months. 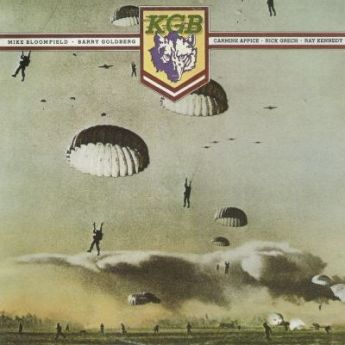 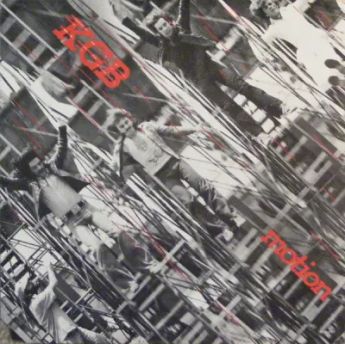