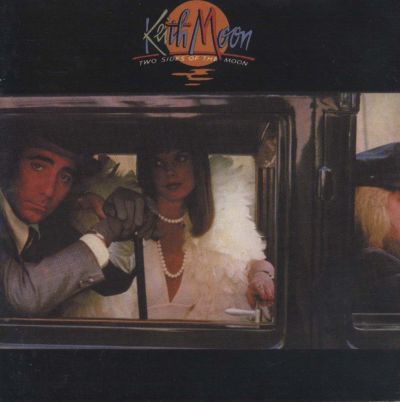 Keith Moon's 1975 solo album Two Sides of the Moon has been described as "the most expensive karaoke album in history," and even as that, it was a colossal failure, the perfect expression of drunken self-indulgence, and it was so fascinatingly bad that it has assumed a certain cult status. But make no mistake, it was a horrible album on all counts made by a brilliant drummer who chose barely to play drums on it (he appears behind the kit on only three tracks) but instead chose to sing, even though he was tone deaf by his own admission. The presence of seemingly every musician then in L.A. at the sessions, an impressive list that included Dick Dale, Spencer Davis, Bobby Keys, Rick Nelson, Harry Nilsson, John Sebastian, Ringo Starr, Joe Walsh, and countless rumored others, failed to redeem Two Sides of the Moon. Even taken as kitsch, it sucked. Now Castle Music has released an expanded two-disc deluxe version devoted to this travesty, and fascinating as the carnage is sometimes, an extra disc of outtakes, guide tracks, and studio chatter has simply compounded the blast site of this bomb. Included are two versions of Brian Wilson's "Don't Worry Baby," the single version with Moon singing high and the album version with Moon singing low. They're both awful. Wilson, then in his always-in-pajamas-in-bed phase, reportedly broke down sobbing when he heard Moon's single version of the song, and his tears weren't tears of joy. Moon also slaughters songs closer to home, turning in an ear-shuddering take on the Who's "The Kids Are Alright," then mangles the Beatles' "In My Life" beyond all recognition. The bonus material includes the original Mal Evans mixes that were rejected by MCA (the only smart move MCA made in this whole affair), a handful of Steve Cropper-produced tracks intended for a wisely aborted second Keith Moon solo album, and a whole second disc of false starts, guide vocals (including an interesting John Sebastian guide for "Don't Worry Baby"), studio talk, and backing tracks. Halfway through this second disc there is a 59-second studio jam burst of "My Generation" which amounts to the best stretch of music on either disc. To be fair, Two Sides of the Moon has some historical importance, and serious collectors will no doubt scoop up this bloated double-disc testimonial to keep everything complete, but Moon's true legacy will always be his brilliant, kinetic, and eccentric role as the drummer on those great early Who records. 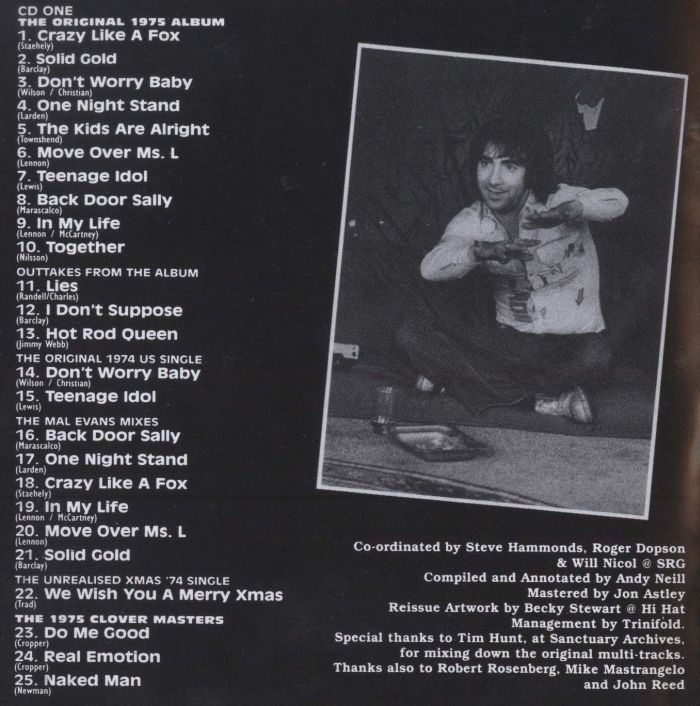 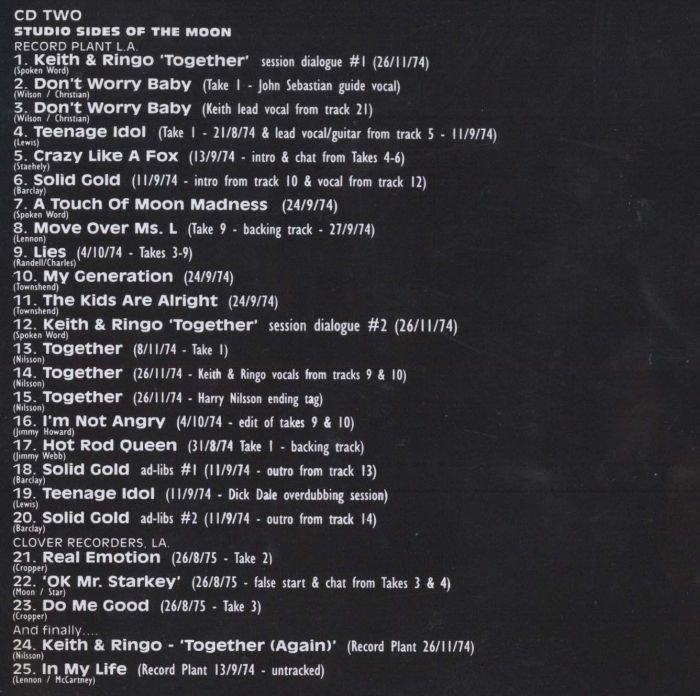