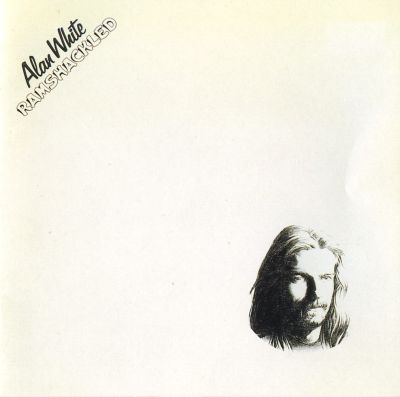 Alan White (14 June 1949 - 26 May 2022) [RIP] was an English drummer and songwriter, best known for his tenure in the progressive rock band Yes. He joined Yes in 1972 as a replacement for original drummer, Bill Bruford. Following the death of bassist Chris Squire in 2015, White became the longest-remaining member in the band. In 1969 White had joined John Lennon & Yoko Ono's Plastic Ono Band, after Lennon invited him to play at the Toronto Rock and Roll Revival festival, followed by a show at the Lyceum Ballroom. He notably played drums on the singles "Instant Karma!" and "Imagine", as well as on eight tracks on Lennon's Imagine album. In addition to his work with Yes and John Lennon, White performed on over 50 albums by other performers, notably George Harrison, Ginger Baker's Air Force, Terry Reid, Joe Cocker and The Ventures. White was inducted into the Rock and Roll Hall of Fame, as a member of Yes, in 2017.

Ramshackled is the only solo album by Alan White, drummer for British progressive rock band Yes. It was released in 1976 on Atlantic Records, during a period when all five of the Yes band members (Jon Anderson, Chris Squire, Steve Howe, Patrick Moraz and White) released solo albums. White only performed drums on the album and wrote none of the songs. AllMusic's Alex Anderson found the album highly uneven and noted that the album's hodgepodge of popular styles failed to appeal to the progressive rock fanbase White had gained with Yes. He concluded "Although Ramshackled isn't terrible, most of the Yes fans who bought it agreed that their money hadn't been well spent. 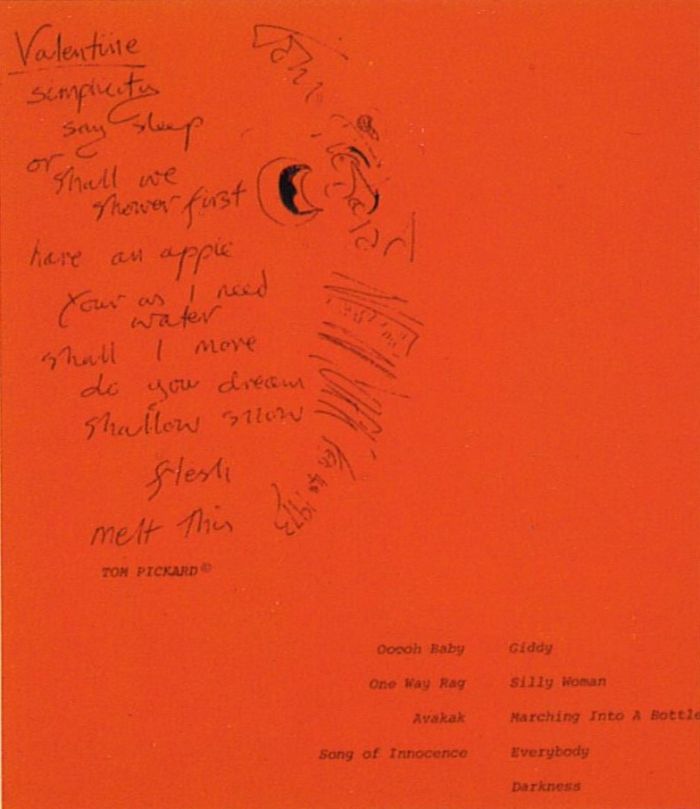