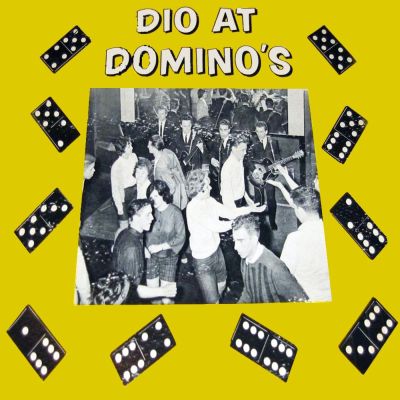 Ronnie Dio & the Prophets was a rock and roll band from upstate New York. The original line up included Ronnie James Dio (vocals/bass), Nick Pantas (guitar), Dick Bottoff (guitar) and Tommy Rogers (drums). The name Ronnie Dio and The Prophets came into use in 1961 but all four members had previously performed as Ronnie And The Red Caps from 1960 to 1961. In fact, Dio, Pantas, and Rogers roots dated back to their high school band, Vegas Kings, that they formed in 1957. Ronnie Dio and The Prophets released several singles and a live LP, "Dio at Dominos", all now highly sought after artifacts for Dio fanatics. Rogers departed in 1965 and was eventually replaced by Gary Driscoll. Bottoff departed the following year and was replaced by Dio's cousin, David Feinstein. In the fall of 1967, keyboardist Doug Thaler joined and the group changed their name to The Electric Elves (later shortened to The Elves and, finally, ELF). 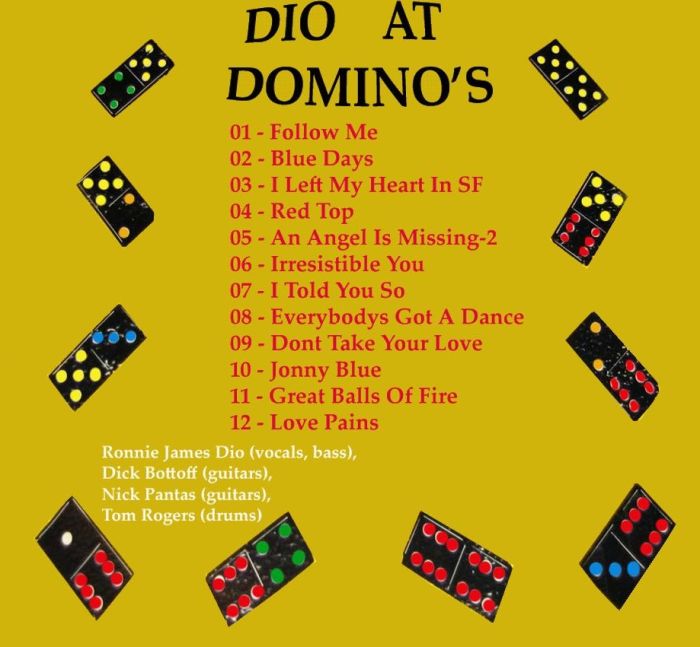