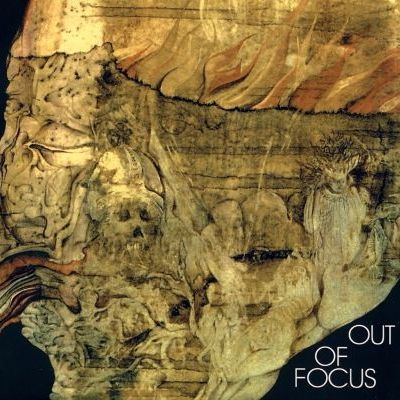 Out of Focus was one of the many creative groups that arose from Germany in the early '70s. Its inventive take on fusion laid the groundwork for their three LPs released a year apart from each other. The first record was excellent and each successive album got even better. Out of Focus began in Munich, Germany, in late 1968 with Drechsler, Hering, Neumuller, Spori, and Wisheu. Very much a product of those times, the group combined jazz, folk, blues, psychedelic, and progressive rock, as well as political and social awareness as often exemplified by Neumuller's lyrics. They quickly developed their style and from 1969 onward, they toured constantly, gigging all over Germany and opening for Amon Düül II, Nektar, Ginger Baker, Kraan, Kraftwerk, and Embryo, among others. By mid-1970, the Kuckuck label signed them. After several months in their practice room to work on their chops, they recorded material between October and December and by the end of the year, their debut, Wake Up, was released. In June 1971, the group recorded a second album for Kuckuck that came out later that year. This eponymous second album contained less rock riffing as the band branched further into jazz, improvisation, and experimentation. Out of Focus went back into the studio in the summer of 1972 to record Four Letter Monday Afternoon, an even more experimental double album with much longer tracks, including the 50-minute "Huchen-55," which took up the entire second record. The group on this record was expanded to an 11-piece with the temporary addition of Dechant, Schmid-Neuhaus, Polivka, Breuer, Thatcher, and Langhans. Kuckuck pressured the group for a hit single. Both the unruly behavior of the group and the dislike the owner of Kuckuck had toward Four Letter caused Out of Focus to be dropped by the label soon after that record came out. 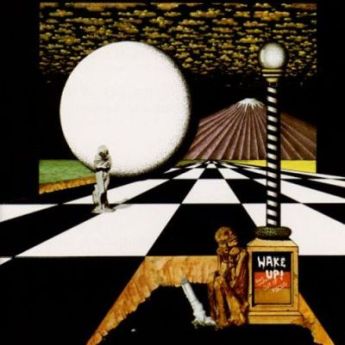 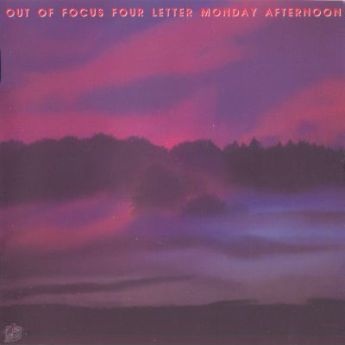 At the beginning of 1973, the group and their wives moved 30 miles out of Munich to the countryside. By now, Hering had left the group and Schmid-Neuhaus and new member Gohringer had joined. Without a new label, they began pre-production work on a fourth album between March and May 1974, but these recordings were not released until much later, on the album Not Too Late. By 1975, the group started to fall apart as the various musicians drifted away. By the time they performed at the 1978 Unsont & Draussen festival, Drechsler was the only remaining original member and their music was far more straight-ahead jazz. A year later, Drechsler joined Embryo and Out of Focus disbanded.