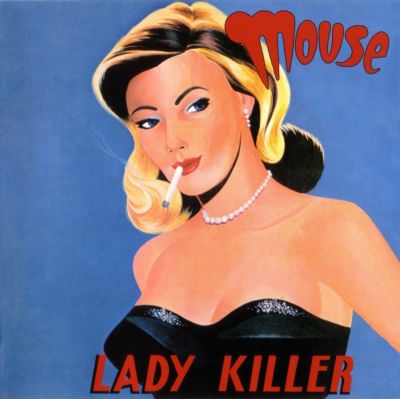 Mouse had their one and only album release during 1973 and its rareness has guaranteed it a place in the Record Collector Rare Record Price Guide at Ł80 per copy! Now released on CD for the first time with 4 bonus tracks. Ray Russell is an English session musician who is primarily a guitarist. He is also renowned as a record producer and composer. In 1973 he was a member of the band Mouse, which released a progressive rock album entitled Lady Killer for the Sovereign record label. His TV compositions have included A Touch of Frost, Bergerac, Plain Jane, A Bit of a Do, Rich Tea and Sympathy, The Inspector Alleyn Mysteries, Dangerfield and Grafters, as well as many other British and American television programmes. He also played in the DVD Simon Phillips Returns with Simon Phillips and Anthony Jackson. With colleagues Mo Foster and Ralph Salmins, Russell gives musical seminars at UK educational establishments. 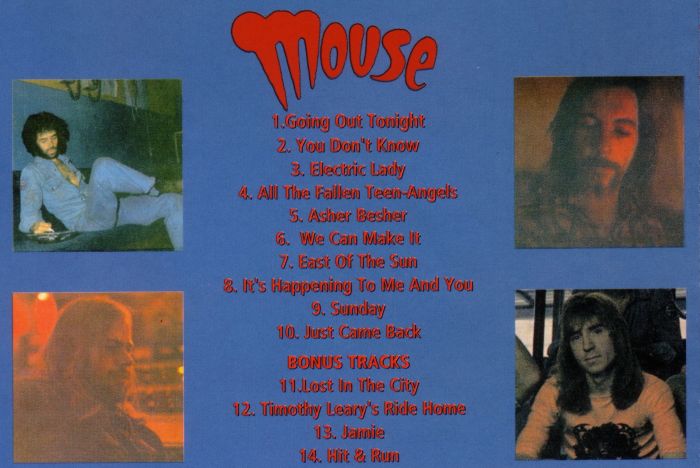