Trapeze were an English rock band from Cannock, Staffordshire. Formed in 1969, the band originally featured former The Montanas members John Jones (trumpet, vocals) and Terry Rowley (keyboards), and former Finders Keepers members Glenn Hughes (bass, vocals, piano), Mel Galley (guitar, vocals) and Dave Holland (drums). Jones and Rowley left the band following the release of their self-titled debut album in 1970, with the lineup of Hughes, Galley and Holland continuing as a trio. After the release of Medusa later in 1970 and You Are the Music... We're Just the Band in 1972, Hughes left Trapeze in 1973 to join Deep Purple.

Galley and Holland resurfaced with Trapeze a year later, adding second guitarist Rob Kendrick and bassist Pete Wright to the band. Hot Wire was released in late 1974 and a second self-titled album followed in 1975, after which the classic trio briefly reunited for a tour in 1976 when Hughes returned following Deep Purple's breakup. After Hughes left again, Trapeze returned in 1978 with new frontman Peter Goalby, who performed on the band's final album Hold On. Several more lineup changes occurred in the following years, including Holland joining Judas Priest in 1979, before the band broke up in 1982 as Galley joined Whitesnake. In 1991, Hughes, Galley and Holland reunited Trapeze for a string of tour dates the following year, adding Asia keyboardist Geoff Downes for the shows. The tour resulted in a live album, Welcome to the Real World: Live at the Borderline, which was released in 1998. The trio revived Trapeze again in 1994 with second guitarist Craig Erickson, completing a brief tour early in the year before permanently disbanding. Following the band's breakup, both Galley and Holland remained relatively inactive, while Hughes continued with his solo career and collaborations with various artists. Galley died of oesophageal cancer on 1 July 2008, and Holland died of lung cancer on 16 January 2018, leaving Hughes the sole surviving member of the classic line-up. 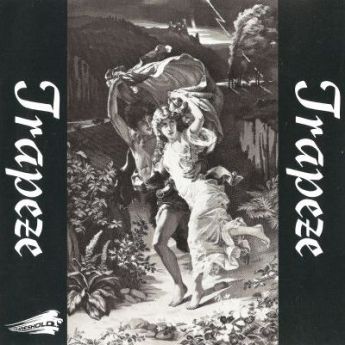 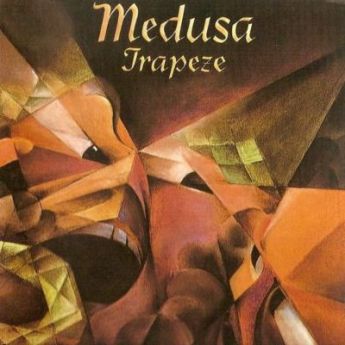 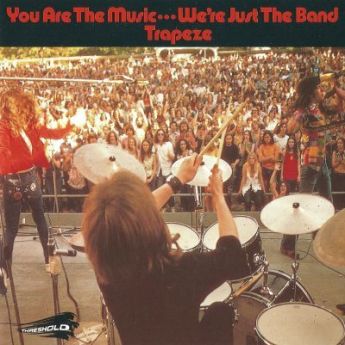 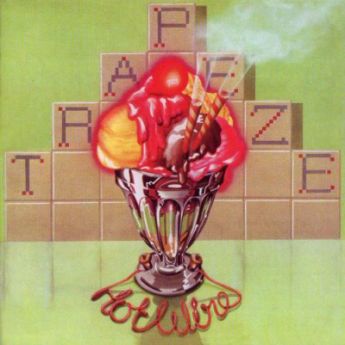 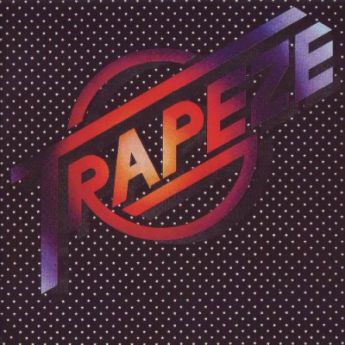 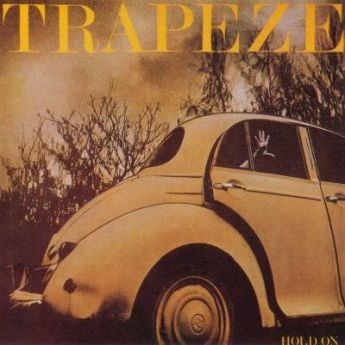