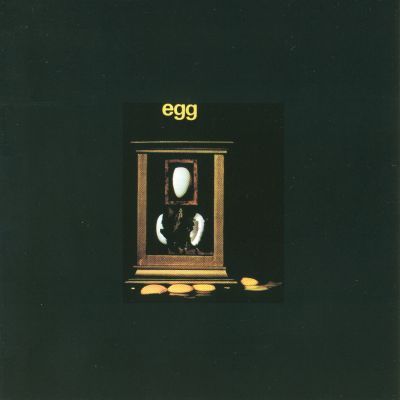 An overlooked classical rock trio that had both the talent and sound of Emerson, Lake, and Palmer without the bombast or success, Egg - comprised of organist Dave Stewart (not the one in the Eurythmics), bassist/vocalist Mont Campbell, and Clive Brooks - formed in July, 1968 from the ashes of Uriel/Arzachel after their guitarist, Steve Hillage left to study philosophy at the University of Kent. The band never made it on a major scale, as their music was too grandiose and challenging to garner a mainstream audience. It's a shame, because Campbell had a powerful set of vocal cords, and the group WAS capable of composing shorter, finely crafted melodies. An early single "Seven Is a Jolly Good Time" b/w "We Are All Princes" received modest airplay on the BBC's venerable John Peel Show. The group then proceeded to record two albums, Egg and The Polite Force, both dominated by Stewart's organ, then broke up after Stewart joined the Canterbury all-star group Hatfield and the North. The Civil Surface is a reunion album that came out in late '74. Stewart currently works with singer Barbara Gaskin on periodic new age projects. Campbell had a brief spell with the first version of National Health, and Brooks drummed for a fortnight with the Groundhogs, but their current activities are unknown.

With a strong Canterbury influence implanted into their sound, Egg's first album has the band looking to establish their niche as a progressive group, with Dave Stewart's sharp, effective keyboard work outlining much of the album's overall feel. Mixing jazz and progressive rock drifts, the tracks on Egg contain rhythms and meters that are never at a standstill, with ongoing instrumental action encompassing nearly every track. Numerous classical overtones make for a familiar listen against a backdrop of loose-ended jazz fusion and an unordered yet inviting array of haphazard progressive spillages. The fragmented instrumentals sport an attractive inexperience, especially on "Bulb" and "The Song of McGillicudie the Pussilanimous," which also introduce Egg's lighthearted whimsy. Both "Blane" and "I Will Be Absorbed" represent the most colorful example of Egg's progressive rock fundamentals, with quick tempos and assertive keyboard runs. 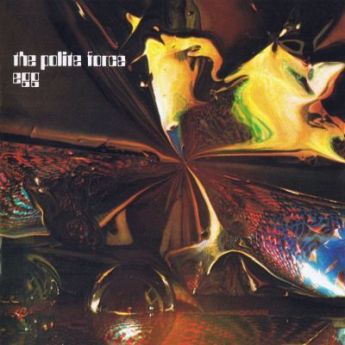 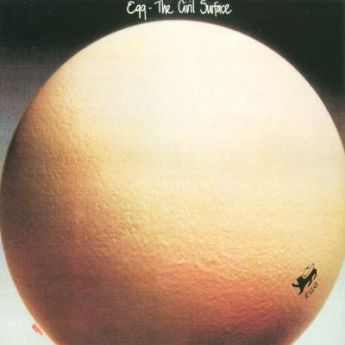 It was inevitable that Egg would be compared with Emerson, Lake & Palmer a trio of bass/keyboards/drums with the bassist also singing, coming along at the very end of the 1960s, incorporating serious classical influences (and directed quotations) into their extended pieces. On their second album, The Polite Force, they try for a higher wattage sound than Emerson, Lake & Palmer, without as high velocity a brand of song. Dave Stewart's organ playing is as aggressive and melodic as Keith Emerson's, and he accomplishes a lot with less in the way of high-speed histrionics. That doesn't mean they aren't given to some electronic excesses. The album is diverting enough in its successful spots to carry the rest of it, but there are some missteps including one track dominated by guest horn players that were enough to keep this album from being a favorite, even among art-rock fanatics. Reissued in Japan in the late '90s as part of the Decca/Deram psychedelic retrospective series.

After releasing two highly original albums - their self-titled debut and The Polite Force - the Egg cracked in 1971, and the trio went their separate ways. In 1974, however, Dave Stewart, Mont Campbell and Clive Brooks reunited and returned to the studio. There they were joined by members of Henry Cow and old friend Steve Hillage, resulting in the The Civil Surface album. Although Egg had presented some of the material within on their final tour, still that long ago taster barely primed fans for what was to come. For as experimental as the trio had been in days of yore, with Civil Surface the band moved almost completely into improvisational, avant-garde territory.