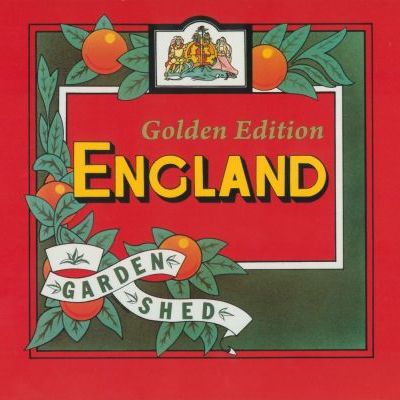 This British quartet featured Martin Henderson (bass, vocals), Frank Holland (guitar, vocals), Robert Webb (keyboards, vocals) and Jode Leigh (percussion, vocals, bass). Their debut LP "Garden Shed" is one of the finest, 24-carat progrock albums. The LP was released on CD in Japan but you could hear the scratches because they put it directly from the record on CD without the usual mastering. Fortunately keyboard player Robert Webb re-released the original album tapes on a limited edition CD with the help of Gordon Haskell and The Forward Organisation. This in order to celebrate the 20th anniversary of "Garden Shed" in 1997. Two years before there was a CD-release entitled "The Last Of The Jubblies", including material from '76 and '77. The album "Garden Shed" has strong echoes from early Genesis and Yes. The often Mellotron drenched compositions sound melodic, warm and inventive with many captivating changes of climate and thrilling breaks. The guitarwork is sensitive, the keyboardplay is varied and the vocals are strong, no doubt that these are good musicians. The way England combines the influence of Yes with lots of original ideas reminds me of Fruupp, another good British progrock band. Not to be missed in any serious progrock collection! "The Last Of The Jubblies" is a grouping of the recording made between 1976 and 1977. Their sophisticated music with elaborated instrumental developments could be situated in the same category as Yes and Genesis.

This 2CD edition includes the original album on one disc with the other collecting together all the bonus tracks available plus some other related stuff. The original album has been remastered, though from Tony Arnold's 1997 remaster with added tweaks by Robert Webb. The booklet contains lots of artwork and photos, song texts, production & recording information about all songs and extensive private / background info about the bonus tracks written by Robert Webb. 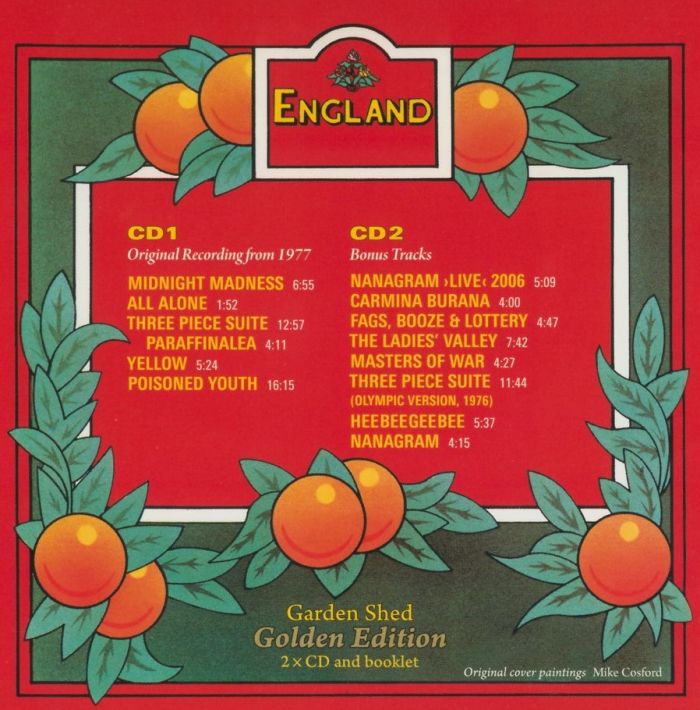