The Downchild Blues Band is a Canadian blues band, described by one reviewer as "the premier blues band in Canada". The band is still commonly known as the Downchild Blues Band, though the actual band name was shortened to "Downchild" in the early 1980s. The Blues Brothers band was heavily influenced by Downchild Blues Band. The Downchild Blues Band was formed in Toronto in 1969 and continues to perform today. It was co-founded by two brothers, Donnie "Mr. Downchild" Walsh and Richard "Hock" Walsh. The band's international fame is partially due to three of its songs, the originals "I've Got Everything I Need (Almost)" and "Shot Gun Blues", and its adaptation of "Flip, Flop and Fly", all from its 1973 album, Straight Up, being featured on the first Blues Brothers album, Briefcase Full of Blues (1978). "Flip, Flop and Fly" has been Downchild's only hit single, and became the signature song of Hock Walsh. The band's musical style is described as being "a spirited, if fundamental, brand of jump-band and Chicago-style blues". The band's first album, Bootleg, is regarded as one of the first independent albums ever produced in Canada. It was recorded over two nights in 1971, in a makeshift studio at Toronto's Rochdale College. Donnie Walsh and others distributed the album by hand. It was welcomed by major Toronto music retailer Sam Sniderman, of Sam The Record Man renown, who was very much disposed to promoting Canadian music. The record was soon acquired by RCA Records Canada for more general distribution. 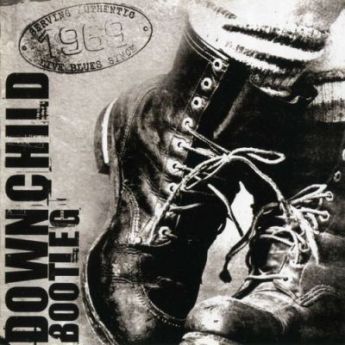 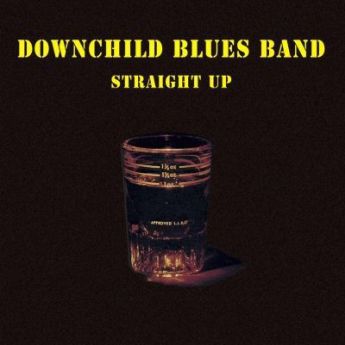