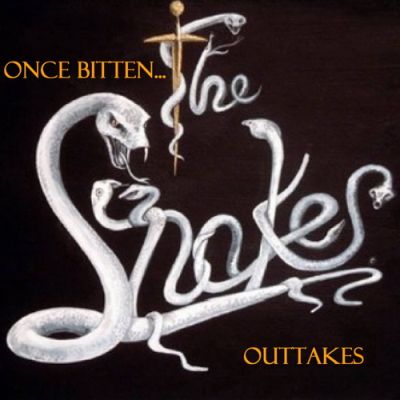 In 1997, former Whitesnake guitarists Bernie Marsden and Micky Moody decided to reunite in order to perform their legendary old band's classic material once again. So after drafting Norwegian vocalist Johnny Lande (aka Jřrn Lande), keyboard player Josh Phillips, bassist David Levy, and drummer Mark Brzezicki, they set out on a tour that was conveniently billed "An Evening of Whitesnake Music," then decided to record an album of original material, proper. This became 1998's Once Bitten, which featured new drummer Willy Bendiksen and was only officially released in Japan, but eventually led to the Live in Europe set, recorded on location later that year with the aid of journeyman keyboardist Don Airey. Bassist Neil Murray was the next Whitesnake alum to join them, and with vocalist Robert Hart and drummer John Lingwood then in tow, the group decided to change its name to Company of Snakes. 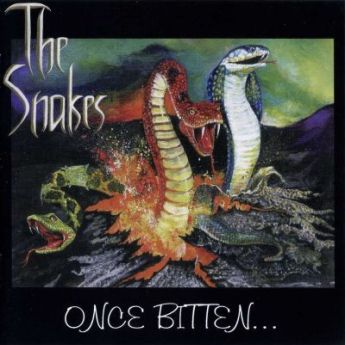 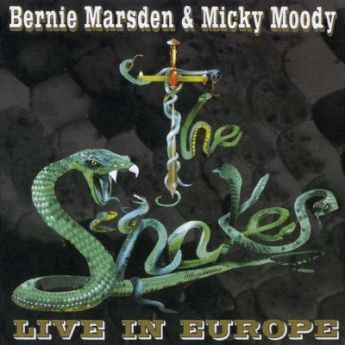