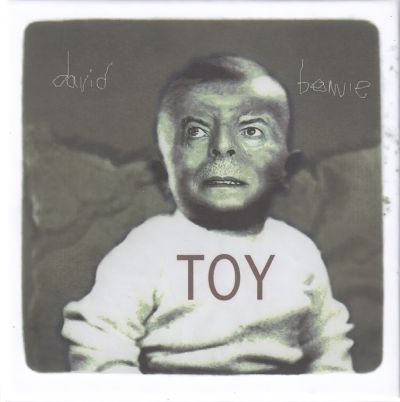 Around the turn of the millennium, David Bowie made one of the more unexpected moves in a career filled with them: He began revisiting some of the very earliest songs from his professional career, most of which he’d released in his teens or early 20s and that most fans would only be dimly aware of, if at all. In fact, a rocked-up version of his fourth single, “Can’t Help Thinking About Me,” originally released in 1966, became a highlight of his live sets from 1999 and 2000. He later took his tour-tight band into the studio and bashed down more than a dozen of them for an album called “Toy” that, due to complications with his label, was not released at the time, although several songs were released separately and the whole thing leaked a few years back.

Producer and longtime Bowie collaborator Tony Visconti has described the album as being “some of David’s finest work” and the project offers a unique lens on the musician’s own interpretations of his recordings. Following his iconic Glastonbury set in 2000, Bowie entered the studio to record new takes on songs he’d first cut early in his career, from 1964-1971, with a view to release the collection in as short a time frame as possible. While a commercial release was ultimately shelved, it sees Bowie reconnect with some of his finest early recordings, with freakbeat single Can’t Help Thinking About Me bringing all the energy of his live shows onto the record. His selections are choice and, given the concept, it’s only natural to yearn for more, as Bowie hones in on specific moments from his formative years which were inspiring him at that particular time. But instead of a cohesive body of work, ‘Toy’ exists more as a soundboard for what would be to come, as it was laid to one side while the icon set to work on his next original album, ‘Heathen’, released the following year. The album was first issued as part of the ‘Brilliant Adventure (1992-2001)’ box set, but the ‘Toy:Box’ release expands further across three discs, featuring alternate takes and stripped-back recordings from the original sessions. The brilliance, of course, is that he not only left behind an unreleased album after his death, but also a full expanded edition to be enjoyed for years to come. 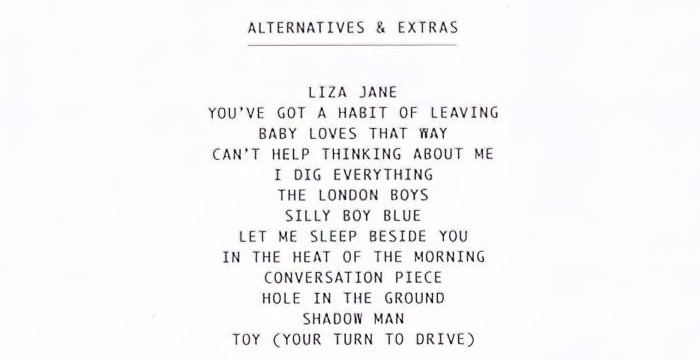 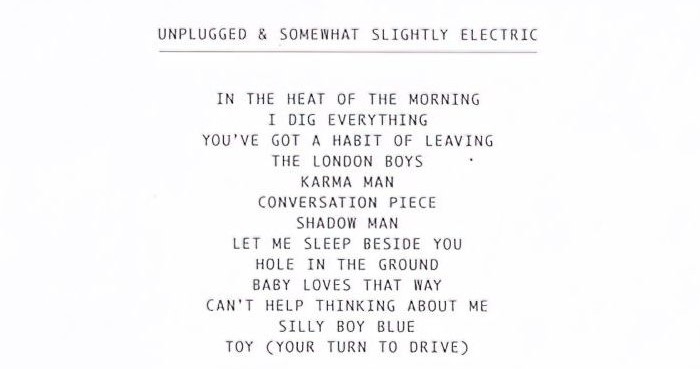 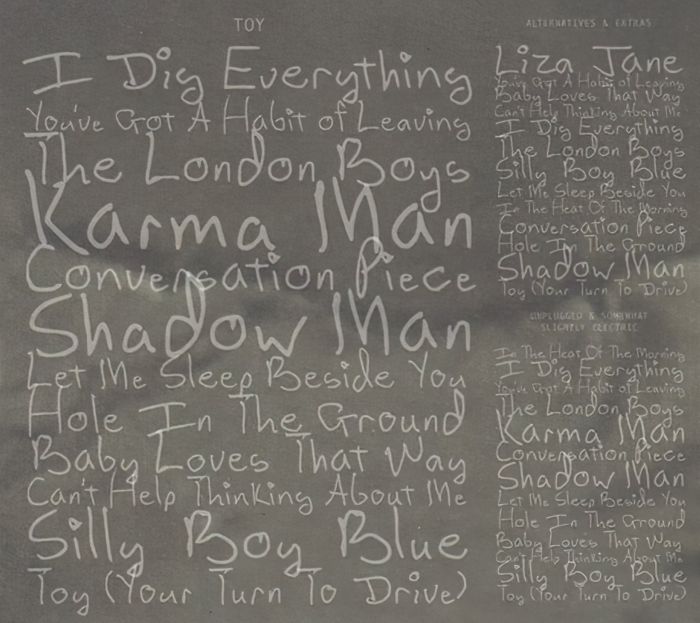