Bruce Cockburn is a Canadian singer-songwriter and guitarist. His song styles range from folk to jazz-influenced rock and his lyrics cover a broad range of topics including human rights, environmental issues, politics, and Christianity. Cockburn has written more than 350 songs on 34 albums over a career spanning 40 years, of which 22 have received a Canadian gold or platinum certification as of 2018, and he has sold over one million albums in Canada alone. In 2014, Cockburn released his memoirs, Rumours of Glory. In 2016, his album Christmas was certified 6 times platinum in Canada for sales of over 600,000. 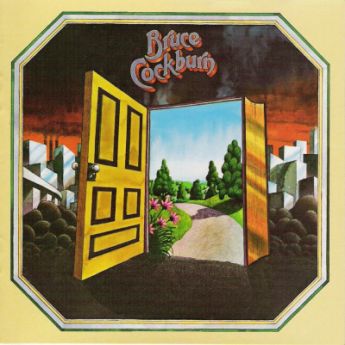 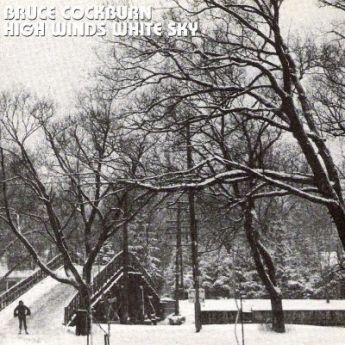 Bruce Cockburn's self-titled debut's blend of diversity, enthusiasm, and innocence never quite resurfaced again in his work, especially in his more clinical, politically inclined tracts of later decades. The opening number, "Going to the Country," still evokes that hippie-esque, back-to-the-earth movement as well as any song ever recorded, complete with a sly wink that keeps it fresh to this day. And since this was 1970, the album also comes equipped with some of those quaint excesses of the period; try the nasal tone poem gracing "The Bicycle Trip." "Musical Friends" remains a lively, happy-go-lucky classic with piano signature lifted from Paul McCartney's playbook; it's difficult to picture the dour Cockburn of more recent years ever having this much fun. In contrast, "Thoughts on a Rainy Afternoon" offers a trance-like, introspective atmosphere reminiscent of British folkie legend Nick Drake.

A remarkably fresh and timeless recording, Bruce Cockburn's second album concentrates far more on roots music than its predecessor. There's the ragtime blues of "Happy Good Morning Blues," the ambitious minor-key troubadour folk of "Love Song," and the slide guitar country of "One Day I Walk" to kick things off. And over the album's original ten songs it just becomes more ambitious. "Golden Serpent Blues," with its poignant and percussive piano lines, is something out of a Western Canadian barrelhouse where the piano player has heard and loved "Lady Madonna." Overall, however, this album -- like Sunwheel Dance that follows it -- presents a far more mystical Cockburn. His tenderness and poetic vision are almost pastoral on these early recordings, something that would get burned off and become hard-bitten (if no less romantic and more dramatic) as his music and social vision grew. 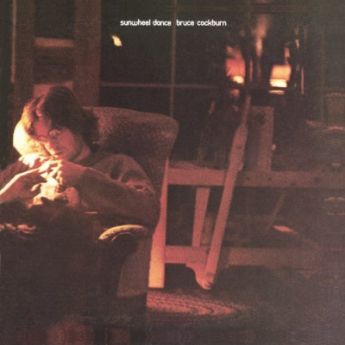 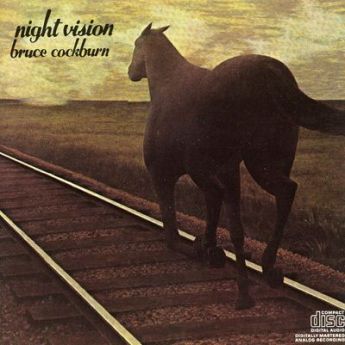 Showing a decidedly English traditional feel in spots, Sunwheel Dance is a suprise for those who were looking for more of the same. It takes on different textures and hues depending on the song playing, from simple folk ("Feet Fall on the Road"), jazz-influenced instrumentals ("Sunwheel Dance") to a country-folk blues in "Dialogue with the Devil." Cockburn has begun to show that he couldn't be categorized, and while that made listening to his music so enjoyable, he had a hard time at the retail level. But if you're willing to take a little time and listen with an open ear, you'll find much here to celebrate.

A little darker this time out (hence the title), Bruce Cockburn's fourth album find even greater rewards. Backed by a complete band, many of the songs hold up better through time. Sure, there's still the light-hearted folksy bits like "The Blues Got the World...," but there's also a gutsier sound exemplified in "You Don't Have to Play the Horses" and even a trick out of the Tom Waits song-style on "Mama Just Wants to Barrelhouse All Night Long." No matter what type of music you're looking for, there's something here that will tickle your fancy.