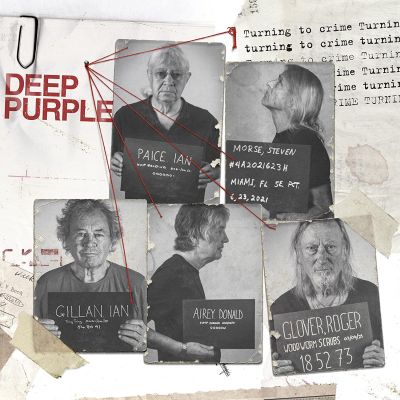 Full-tilt rock legends Deep Purple show the world how they spent their Covid lockdown time with a new all-covers album called Turning To Crime. The record comes out November 2021 on earMUSIC and marks the first time Deep Purple has put out music that was written outside of the band. Bob Ezrin (Lou Reed, Alice Cooper, Aerosmith, Kiss, Pink Floyd) produced the songs the group reinvented in their own image. It’s really quite a diverse list that includes selections from Love, early Fleetwood Mac, Little Feat, Cream, The Yardbirds, and Johnny Horton, among others. Purple recorded the songs remotely due to Covid restrictions but the set’s vibe is overwhelmingly live and roof-raising. The group made the best of the bad situation we all woke up in with the pandemic and proved they can still deliver the goods on any song they feel like playing. Turning To Crime is Deep Purple’s 22nd studio effort and continues a body of work few bands will ever equal. Their impact on rock music has been so immense that it’s tough to imagine where we’d be without them. Purple helped create the very ideas of hard rock and metal in the 1970s and, along with Led Zeppelin and Black Sabbath, and are often considered part of the “unholy trinity” of British rock. Iconic tracks like “Smoke On The Water,” “Highway Star,” “Space Truckin’,” and “Woman From Tokyo” became major parts of the classic rock era and helped Purple sell more than 100 million albums. They were also listed in the 1975 Guinness Book of World Records as the loudest band in the world. Clearly, a mark has been made. The present Deep Purple lineup of Ian Gillan, Roger Glover, Ian Paice, Don Airey, and Steve Morse still packs a ton of muscle and is nowhere near finished creating epic music. Every track on Turning To Crime seems to come from lifetimes spent loving rock and roll. 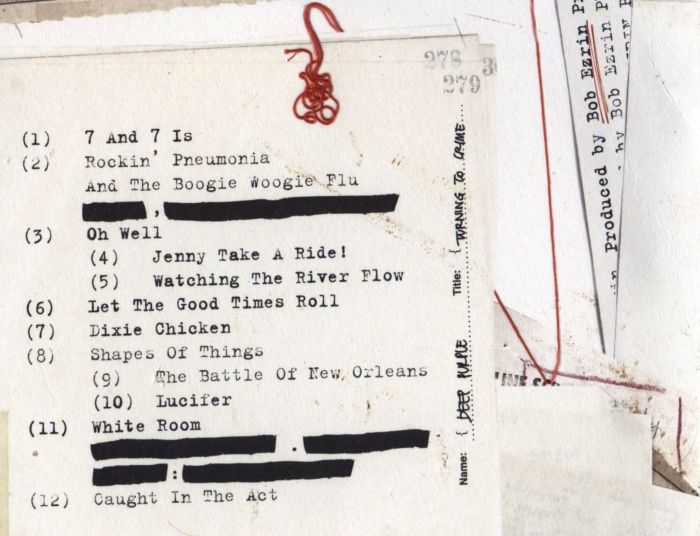