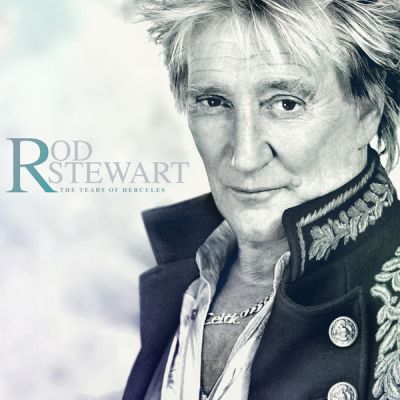 At 76, Rod Stewart isn't about to let go of his rapscallion ways - at least not in song. But as he cries The Tears of Hercules on his 31st studio album, and first set of new material in three years, Stewart is both rascal and rhapsodist, taking in across its 12 songs the full measure of a life that ranges from a schoolboy doing time with "Maggie May" to a senior who's comfortably moving to the rhythm of his rock 'n' roll heart. Coproduced and mostly cowritten with longtime band member Kevin Savigar, with a kind of sterile garage-y/GarageBand sound, Hercules ticks off most of the boxes that Stewart has made his musical stocks in trade over the course of more than five decades. He kicks up a libidinous storm in tracks such as "One More Time," "Gabriella" and "Kookooaramabama" - the latter a kind of slapdash take on George Michael's "I Want Your Sex" that's as gleefully silly as its title suggests. His take on Soul Brothers Six's "Some Kind of Wonderful" is faithful and buoyant, and "Born to Boogie (A Tribute to Marc Bolan)" name-checks T. Rex's biggest hits before declaring that "when I die, I'll be rockin' up in heaven beside him." If those leave you wiping a bit of sweat off the brow, then hang on to the hanky for Hercules' second half to take care of the tears. Stewart shifts, somewhat abruptly, into sentimental territory, loving on his wife Penny Lancaster in "I Can't Imagine" and saluting his late father in the album-closing "Touchline." The title track, though written by Marc Jordan for his own version in 2004, is a Celtic-flavored stock-taking about the eternal conflict between home and wanderlust. Stewart treads, lightly, into sociopolitical terrain with "Hold On" and a cover of Johnny Cash's "These Are My People," while "Precious Memories" breaks the sobriety with some lighthearted doo-wop. The Tears of Hercules' blend and spirit certainly recalls classics such as Every Picture Tells a Story and Never a Dull Moment without replacing them or necessarily offering songs that will find a place in the upper echelon of Stewart's catalog. That's a tough task anyway, so let's be satisfied and perhaps even a little surprised by 45 or so minutes of solid listening, and revel in the fact that even this far down the road this blonde still wants to have more fun. 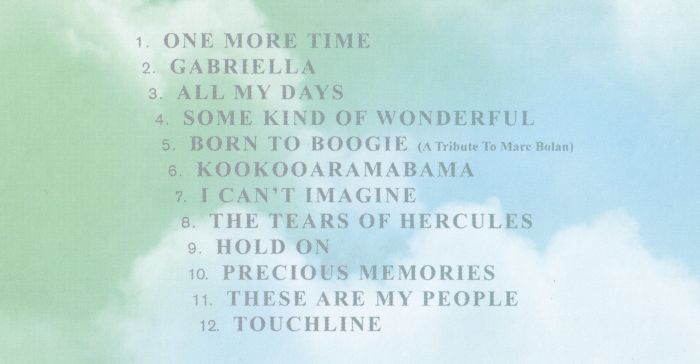