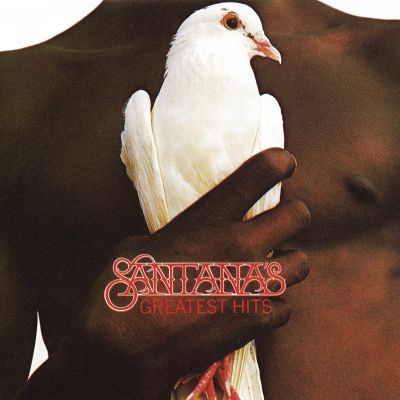 Santana's Greatest Hits is a 1974 compilation album by Santana. It offers highlights from the group's first three albums. It is the band's best-selling compilation album, selling over 7 million copies in the U.S. Three of the tracks are the edited single versions, as annotated below. This ten-song sampler presents the best of Santana, 1969-71, the period of its greatest popularity. The hits include "Black Magic Woman," "Evil Ways," "Everybody's Everything," and "Oye Como Va." But note that this is a bare minimum of prime Santana. Not only does the sampler choose from only Santana's first three albums, but it leaves out such seminal numbers as "Nobody to Depend On" and "Soul Sacrifice." Those looking for a more extensive overview should consider Viva Santana!

If you want a succinct distillation of highlights from Santana's first 3 albums, Santana, Abraxas, and Santana III, you really can't top Santana's Greatest Hits released in July of 1974. Mind you, there are a few essential tracks missing from this time period, but this best-selling compilation offers more meat than potatoes. Frankly, it's a refreshing release because it highlights only the band's best singles and that's what makes it definitive. Far too often, collections seem to miss the point: Give the people what they want. This collection most certainly delivers. 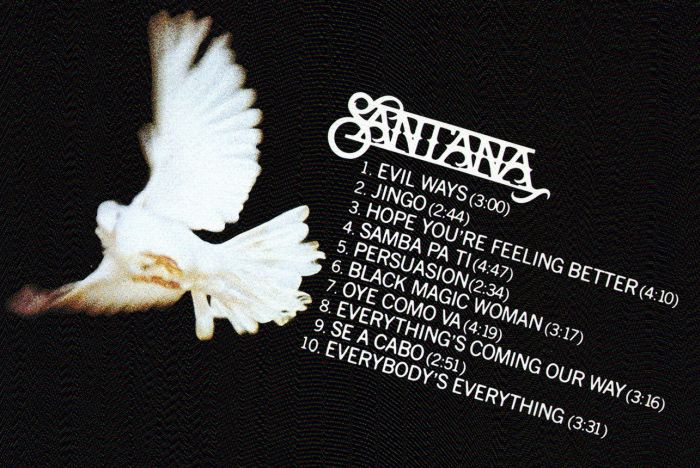