From just south of Medford, Oregon in the tiny burg of Phoenix (population 600) came the teen band the Navarros. Guitarist Rick Bolz, drummer John Morrison and bassist George Glenn hooked up with singer/keyboardist Dyan Hoffman. After cutting a rowdy single for an Oregon label called Corby, the band came to San Francisco for a weekend and quickly became psychedelicized, moving as far away from the previous surf and R&B stance as their fuzztone pedals and Farfisa organs would carry them. After losing members to the draft (guitarist Ron Raschdorf and drummer W.A. Farrens replaced the departing John Morrison and temporary guitarist George Campbell), they changed their name to the Neighb'rhood Children. Recording their lone album at Golden State Recorders for release on the microscopic Acta label, 1968 looked to be the year for the band. They toured constantly behind the album, working everything from go-go clubs to one-off concerts with the Who, the Grass Roots and a small mini-tour with the Beau Brummels. Upon several close calls on the road, the group found religion and changed their name to White Horse. After finding that no label would release their second album (by all reports much more contemplative, laidback and acoustic than their debut), the group disbanded in 1970. Bolz responded to the years of road burnout by getting back to nature, buying a surplus parachute, turning it into a teepee and living off the land, hunting and fishing, while the others returned to home, hearth and semi-normal lives. 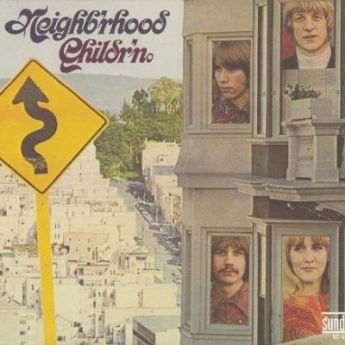 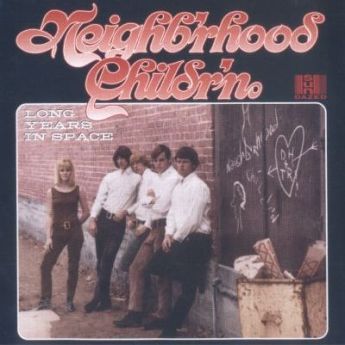 From the opening fuzz guitar and Farfisa organ riffs of "Feeling Zero," and this is a definite step back in time to a far trippier era of rock & roll. The music contained here is largely a shamelessly derivative batch with nods to all the then-current trends; the Grace Slick-Jefferson Airplane inspired vocals on the title track and "Changes Brought to Me," the pure British pop of their hit "Please Leave Me Alone," "Happy World of Captain K" and "Hobbit's Dream," the Yardbirds-style raveup of "Chocolate Angel," and the "Paint It Black"-era Stones bounce of "Up Down Turn Around World" are all earmarks of an isolated time in rock history that, although often replicated, can never be truly duplicated. But the minor-key riffing on "Patterns," the dirgelike version of "Louie Louie," and tongue-in-cheek, over-the-top version of "Over the Rainbow" show that there was also some originality to the band's offerings as well. This retrospective includes 24 tracks, ten unissued, featuring alternate takes of "Feeling Zero" and the title track, all from the original master tapes. In light of all the retro hoopla surrounding this kind of sound, this collection stands as a small landmark to the style. Get your lava lamp warmed up for this one.