Johnny Winter (1944 - 2014) was an American singer and guitarist. Winter was known for his high-energy blues rock albums and live performances in the late 1960s and 1970s. He also produced three Grammy Award–winning albums for blues singer and guitarist Muddy Waters. After his time with Waters, Winter recorded several Grammy-nominated blues albums. In 1988, he was inducted into the Blues Foundation Hall of Fame and in 2003, he was ranked 63rd in Rolling Stone magazine's list of the "100 Greatest Guitarists of All Time". 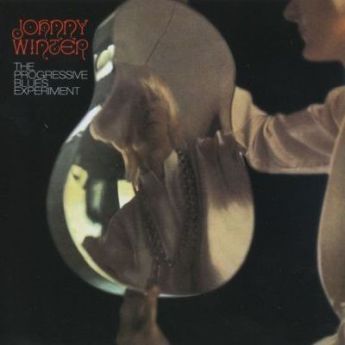 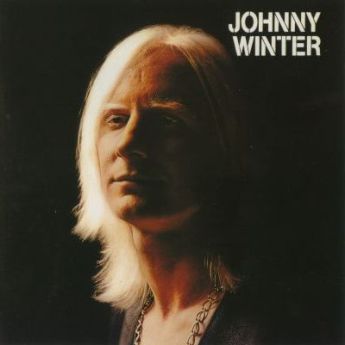 The Progressive Blues Experiment is the debut album by American blues rock musician Johnny Winter. He recorded it in August 1968 at the Vulcan Gas Company, an Austin music club, with his original trio of Tommy Shannon on bass guitar and John "Red" Turner on drums. The album features a mix of Winter originals and older blues songs, including the standards "Rollin' and Tumblin'", "Help Me", and "Forty-Four". Local Austin, Texas-based Sonobeat Records issued the album with a plain white cover in late 1968. After Winter signed to Columbia Records, the rights were sold to Imperial Records, who reissued it in March 1969. The Imperial edition, with a new cover, reached number 40 on the Billboard 200 album chart.

Johnny Winter is Johnny Winter's second studio album. Columbia Records released the album in 1969, after signing Winter to the label for a reported $600,000. As with his first album, The Progressive Blues Experiment, Winter mixes some original compositions with songs originally recorded by blues artists. The album reached number 24 on the Billboard 200 albums chart. 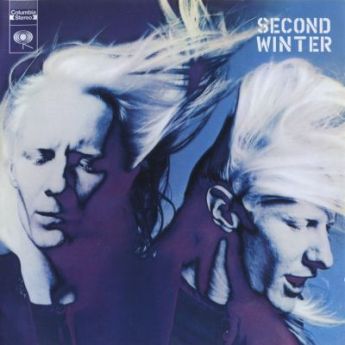 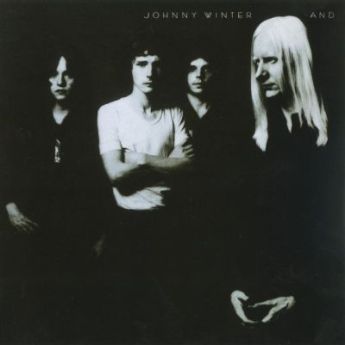 Second Winter is the third studio album by Texas blues guitarist Johnny Winter, released in 1969. The original plan was to edit the songs from the recording session into one album but it was later thought that all the recordings were good enough to be released. The album was released as a "three-sided" LP, with a blank fourth side on the original vinyl. Two more songs, "Tell the Truth" and "Early in the Morning" were left unfinished but released on a 2004 re-release of the album.

Johnny Winter And is the fourth studio album by Texas blues guitarist Johnny Winter, released in 1970. Besides Winter, the group included guitarist Rick Derringer, bassist Randy Jo Hobbs and drummer Randy Zehringer, all former members of the McCoys. This was the first album released with Rick Derringer as a sideman. It was also the name of his band for a short time.