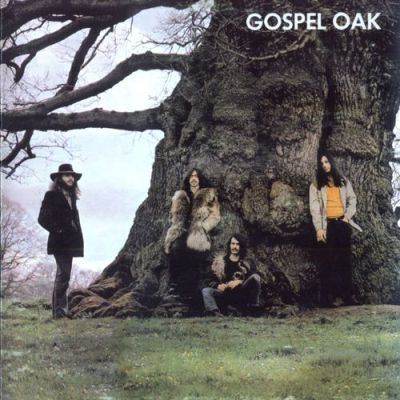 Formed in London in 1969, Gospel Oak, a band of American expats (including future Kingfish leader Matthew Kelly), was unable to gig in the UK due to work permit issues, so the group focused instead on rehearsing and writing an album. Gospel Oak appeared in the autumn of 1970, by which time the band had returned to the US. A superb blend of folk, pop, blues, rock, and country influences, it has a growing cult reputation and makes its long-awaited CD debut here, complete with detailed background notes and images. Matthew Kelly was a Californian who'd previously attracted attention playing blues harmonica and touring with the likes of Mel Brown, John Lee Hooker, and T-Bone Walker. The man clearly had some chops to be supporting names like that. Kelly soon found himself caught-up in San Francisco's burgeoning rock scene. He added electric guitar to his repertoire and started playing with Chris Herold and Dave Torbert. In 1969 the three of them were hired to play in the band Horses which was fronted by sometimes actor and lead singer Don Johnson (the Miami Vice guy). Horses recorded one self-titled album before collapsing. Digitally remastered. 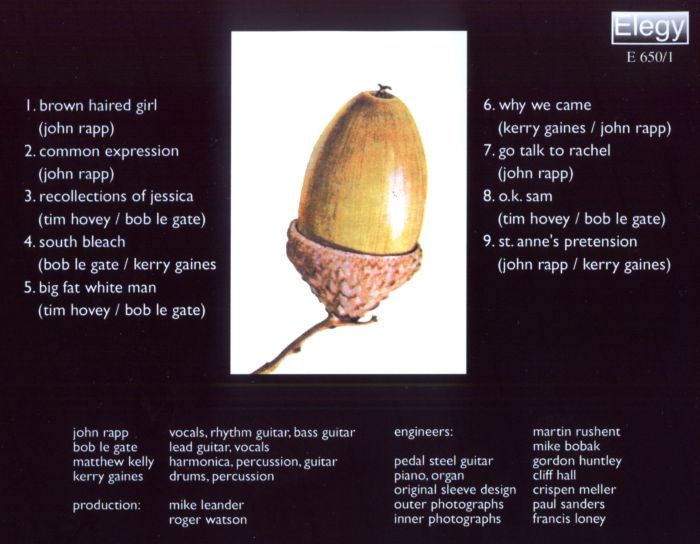