A Foot in Coldwater (sometimes credited as A Foot in Cold Water) was a late 1960s Canadian progressive rock band. Its members were Alex Machin (vocals) who would later also front the rock group Moxy, Hughie Leggat (bass, acoustic guitar, vocals), Paul Naumann (guitar, vocals), Bob Horne (keyboards) and Danny Taylor (drums, percussion). A Foot in Coldwater, sometimes shortened to simply AFIC by fans, had a number of other names and false starts before settling into what fans would remember them being. Members of this '70s progressive rock group included lead singer Alex Machin; guitarist, bassist, and singer Paul Naumann; drummer and percussionist Danny Taylor; singer, bassist, and acoustic guitarist Hughie Leggat; and keyboardist Bob Horne. In 1971 A Foot in Coldwater was formed out of members from two bands, Island and Nucleus, and a year later a self-titled album was completed. One of the debut's singles, "(Make Me Do) Anything You Want," found its way straight onto the Canadian music charts. In 1973 a sophomore album was released, A Second Foot in Coldwater, recorded under the Daffodil Records label. The second offering didn't do very well, but the band went on with a third, All Around Us. Some of the singles landed on the charts, one rising up to a Top Ten spot. After the third album, A Foot in Coldwater ran into trouble. First, its record label folded, then there were some problems between members that cost them Bob Horne in 1976. There were a few more recordings, but things were pretty much over by 1977. In 1988 a few of the original members came together to tour a little. Some of the albums from the '70s were reissued around the same time. In 1998 many of the group's best-known songs were placed on a new two-CD set, The Very Best of a Foot in Coldwater. Some of the tunes fans can sample from this group include "Breaking Through," "Midnight Lady," "How Much Love Can You Take," "In Heat," "Deep Freeze," and "Love Is Coming." 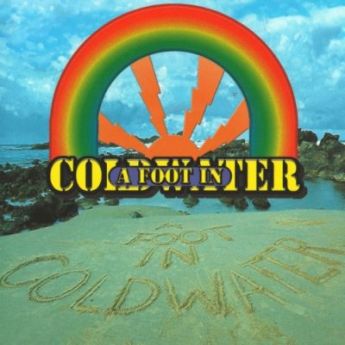 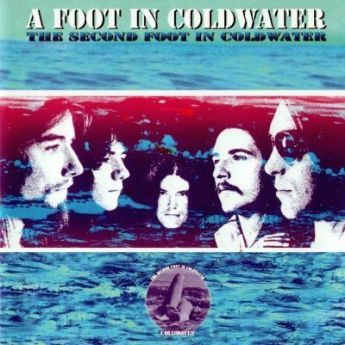