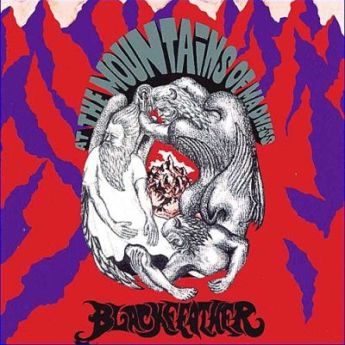 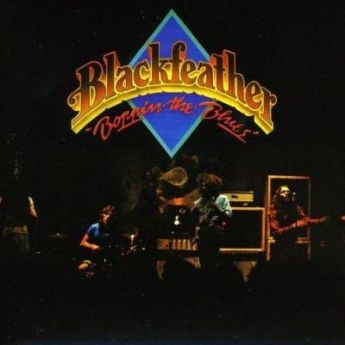 Blackfeather are an Australian rock group which formed in April 1970. The band contained three members of the very successful Dave Miller Set. Miller had decided to go solo so John Robinson, Leith Corbett and Mike McCormack teamed up with Neale Johns on vocals to form Blackfeather. Within their first year they had the first of many lineup changes when Al Kash joined on drums, and Bob Fortesque on bass. It was this lineup that was soon signed to Infinity Records and before 1970 had ended they were in the studio recording their first album, “At The Mountains Of Madness”. On this album was a song that was to become not only a hit for two different bands, but also proved to be the catalyst for another major problem within the band. The song “Seasons of Change” was recorded using a couple of musicians from the band Fraternity, Bon Scott and keyboardist John Bissett. Bon had sung some backing vocals and had played recorder on the track. He loved the song and asked could he record it with Fraternity. A deal was eventually struck that allowed Fraternity to record it and release it as a single on the understanding that Blackfeather would not release their version in competition. Unfortunately, against the bands wishes, the record company reneged on the deal as soon as they saw how popular the song was. This caused a major rift between the band and the record company which eventually led to more lineup changes. The band split at this point but it was soon discovered that Neale Johns had exclusive rights to the name Blackfeather. He formed what was known as the MKII version with Warren Ward on bass, Jim Penson on drums, Zac Zytnick on guitar and Paul Wylde on piano. After yet another lineup change they recorded the song “Boppin’ The Blues” which featured a much more boogie influenced sound. The song went to number one in October 1972 and was their biggest hit. The band continued to change lineups but never really found the success that they had deserved. Eventually they disbanded in 1983 but apparently still perform an occasional show. 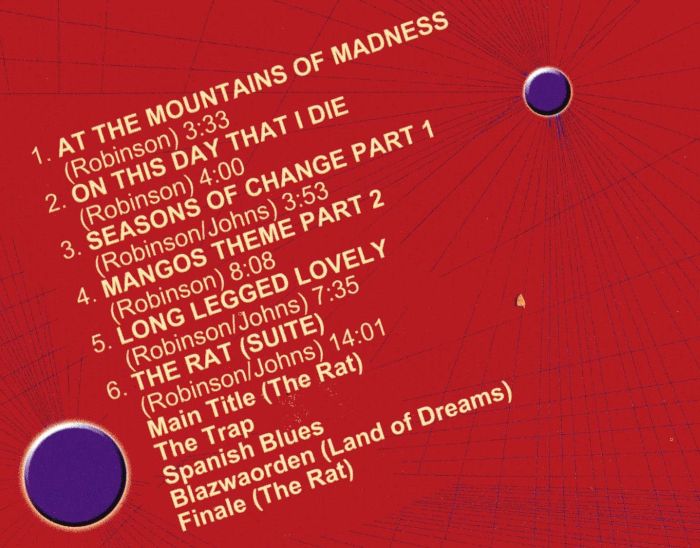