Harmonia was a West German musical "supergroup" formed in 1973 as a collaboration between members of two prominent krautrock bands: Cluster's Hans-Joachim Roedelius and Dieter Moebius joined by Neu! guitarist Michael Rother. Living and recording in the rural village of Forst, the trio released two albums: Musik von Harmonia (1974) and Deluxe (1975) - to limited sales before dissolving in 1976. In 1997, a series of shelved 1976 collaborations between Harmonia and British musician Brian Eno saw release as Tracks and Traces; it was reissued with more unearthed material in 2009. Following the release of the live album Live 1974 (2007), the trio reformed between 2007 and 2009. In 2015, Grönland Records released the 6-disc box set Complete Works, featuring remastered recordings and archival material. AllMusic described the group as "one of the most legendary in the entire krautrock/kosmische scene." Collaborator Brian Eno described them in the mid-1970s as "the world's most important rock group." Harmonia's work would influence the development of ambient music by Eno and albums by David Bowie, as well as other electronic and rock acts. 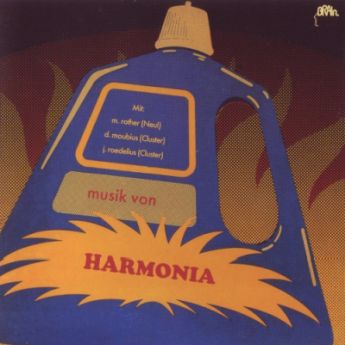 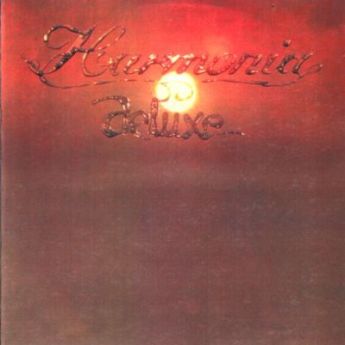 Though Harmonia began as a sideline excursion for Hans-Joachim Roedelius and Dieter Moebius of Cluster and Michael Rother of Neu!, the group became one of the most legendary in the entire Krautrock/kosmische scene with the release of several mid-'70s LPs. After two studio albums recorded as Cluster, Roedelius and Moebius moved out to the German countryside to build their own studio in the village of Forst. After several disappointments in his attempt to expand Neu! into a live unit, Rother retreated to Cluster's studio for a series of relaxed, improvisational jam sessions that wedded Cluster's exploratory space music with the ching rhythms and guitar sense of Rother. The debut Harmonia LP, Musik Von Harmonia, appeared in 1974 (with an accomplished live track, recorded in Amsterdam). Though Rother also continued with Neu! to create another Krautrock classic, Neu! '75, Harmonia remained his focus for another LP, 1975's De Luxe. Brian Eno had proclaimed Harmonia "the world's most important rock group," and he eventually joined the proceedings for several 1976 sessions - the legendary results of which lay unreleased for over 20 years, until Rykodisc acquiesced with the release of Tracks & Traces. Though Cluster and Eno continued their collaboration during the late '70s, Rother began a solo career with 1978's Sterntaler. 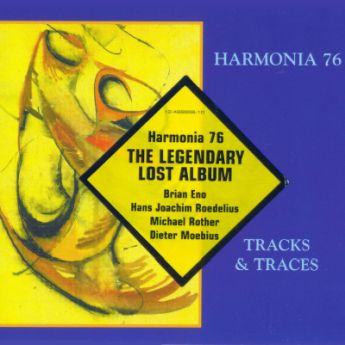 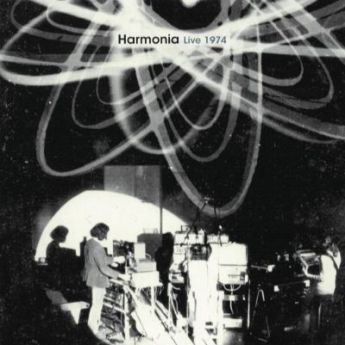