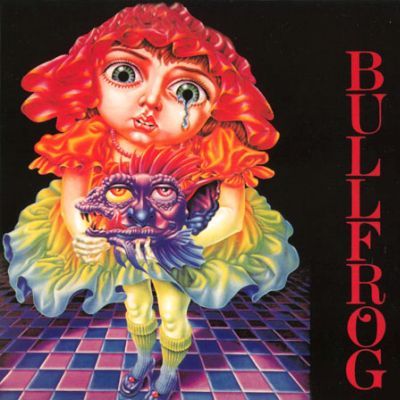 Bullfrog were born in Munich in 1973. Their brand of krautrock, featuring mostly guitar and some mean organ play, is rather melodious and a bit reminiscent of German art rockers Jane. Their latest incarnation consisted of keyboardist Harald Kaltenecker, guitarist Sebastian Leitner, bassist Vincent Trost, drummer Ali Halmatoglu and vocalist Gerd Hoch (who committed suicide in the summer of '95). Their first (eponymous) album didn't break any grounds but their second, "High in Spirit" ('77) boasted a much better production and thus brought the band a sizeable following both in Germany and in the US. It also gathered quite a huge fan base in Portugal where the album managed to relegate both ABBA and Pink Floyd to second and third place on the local charts. Encouraged by the warm reception, they toured a great deal and finally released a third LP in 1980, "Second Wind", their most accomplished work to date. They were gathering material for a fourth when dissension grew amongst the ranks and brought an end to their reunion. Interesting material but not essential. Recommended strictly for collectors of early krautrock. 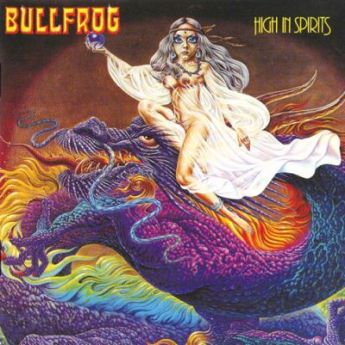 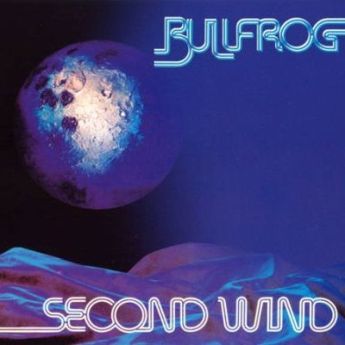