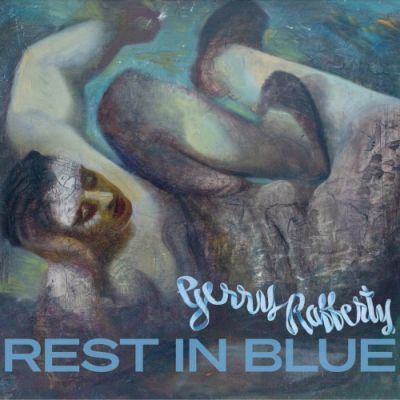 Gerry Rafferty was a Scottish rock singer-songwriter. His solo hits in the late 1970s included "Baker Street", "Right Down the Line" and "Night Owl", as well as "Stuck in the Middle with You", which was recorded with the band Stealers Wheel in 1973.

Gerry Rafferty’s posthumous release Rest In Blue is his 11th solo studio album. Rafferty had been working on the project off and on since 2006, but sadly passed away in 2011, leaving his daughter Martha Rafferty to complete the project. Many of the demos left by Rafferty included multiple layers of synths, which Martha stripped back to showcase his vocal abilities. The result is an album brimming with raw emotion, and a quintessential collection of blues, rock, and folk. Some of the demos Rafferty had singled out as potential tracks for his new album date back as far as 1970. With songs written at varying parts of Rafferty’s career, the album tackles a variety of topics including climate change on Sign Of The Times, the legality of war in Lost Highway, and alcoholism in the emotively honest Still In Denial. Aong with the new originals, the album features popular traditional folk songs such as Wild Mountain Thyme and Dirty Old Town. It also features a cover of Richard & Linda Thompson’s It’s Just The Motion. The album finishes with a re-record of the Stealers Wheel classic Stuck In The Middle With You cut back in the ’90s, giving the track a fresh, country-inspired interpretation. 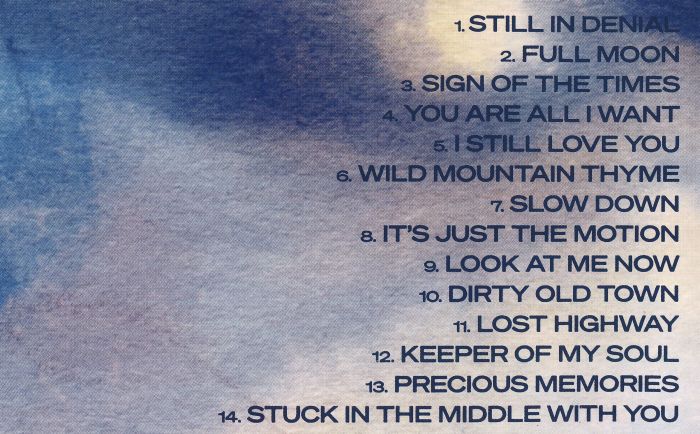