Every night in Chicago, the sounds of blues bands reverberate from narrow barrooms, basement taverns, and small, modest lounges throughout the city. At black neighborhood bars on the South and West Sides, decorated with Christmas tinsel, day-glo zodiac posters, handwritten signs on the walls; at the more publicized, fashionable nightspots on the North Side; or just at house parties out on the streets- the blues men and women of Chicago are singing, shouting, crying, laughing, celebrating. Songs of hard times, heartbreak, loneliness; songs to drive the blue feelings away, to rock the night and let the good times roll. 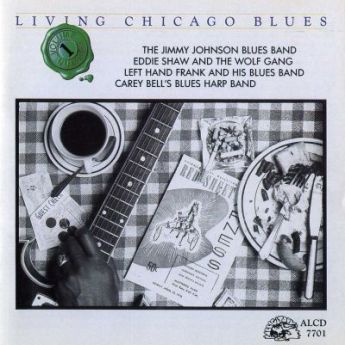 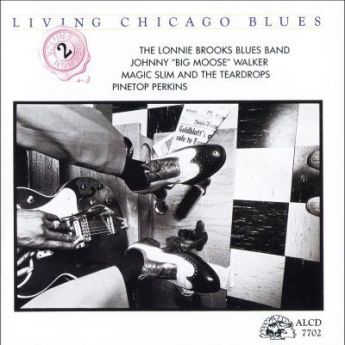 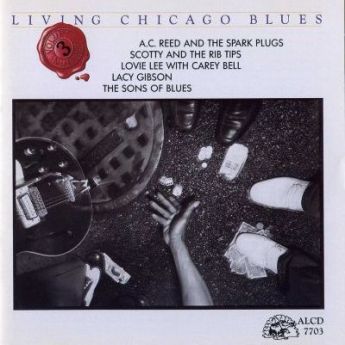 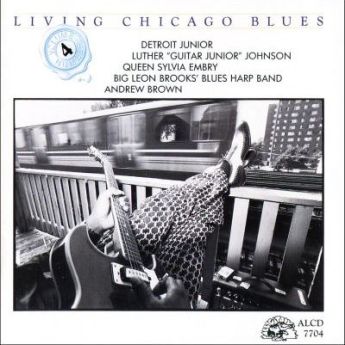 This is the living, continuing blues tradition of Chicago. Vibrant music with rich heritage of legendary names and classic songs from years gone by--but music not resigned to mere history. The blues still speaks to neighborhood crowds at clubs like Theresa’s, Florence’s, The Checkerboard, Pepper’s, Porter’s, Queen Bee’s and Morris Brown’s on the South Side, Eddie Shaw’s New 1815 Club, Ma Bea’s, The Majestic, The Golden Slipper, and The Poinciana on the West Side. And in recent years blues has drawn white audiences to popular North Side clubs: The Wise Fools Pub, Elsewhere, Kingston Mines, Biddy Milligan’s and others. The North Side clientele and décor differ, and the atmosphere is not so loose as in the black taverns. But, black or white, the blues clubs are much the same size and offer fine entertainment at similar prices. The small bands echo the sounds of the 1950s and ‘60s, but they’ve updated the music, too, with new patterns, new rhythms. In an era of pervasive rock, soul and disco trends, blues has thrived in the Chicago bars. On weekends, clubgoers can find live blues at 20 or 30 clubs. Hundreds of singers and instrumentalists appear in the blues joints every year, just as they have ever since the 1940s and ‘50s, when thousands of blacks were arriving in Chicago from Mississippi, Arkansas, Tennessee, Alabama, and Louisiana. Today, black Southern musicians no longer migrate to the city in such numbers, but a whole new generation of bluesmen has grown up in the urban streets. And on the North Side, young white performers from the suburbs, the East and Midwest have moved in to participate with the blues veterans, sharing bands as well as bandstands. 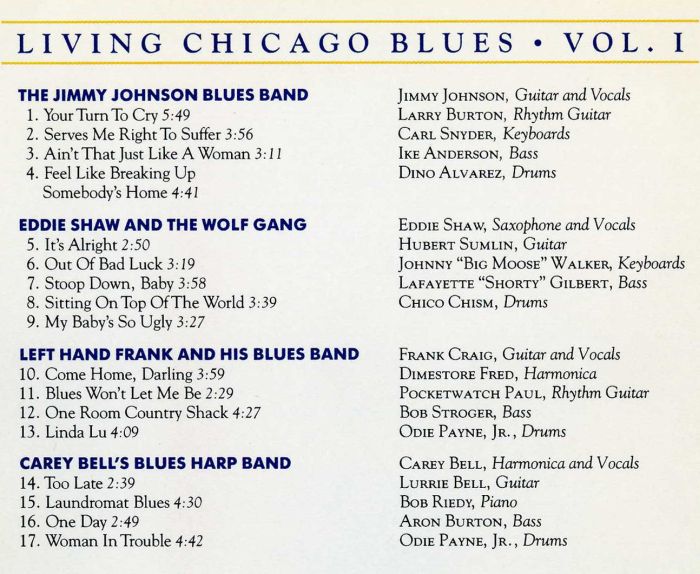 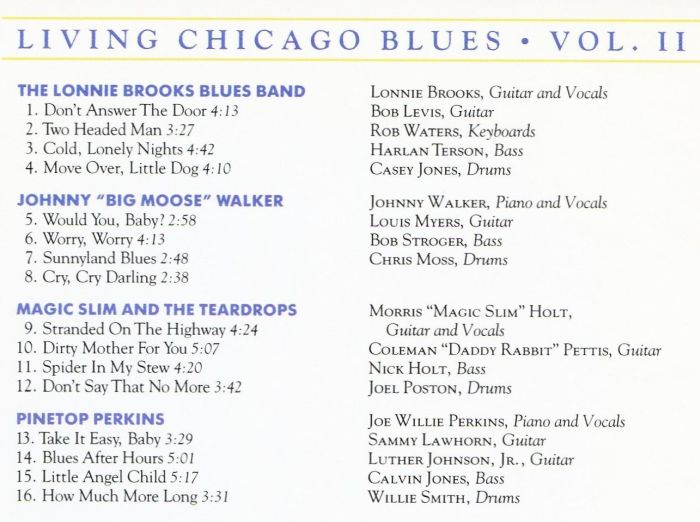 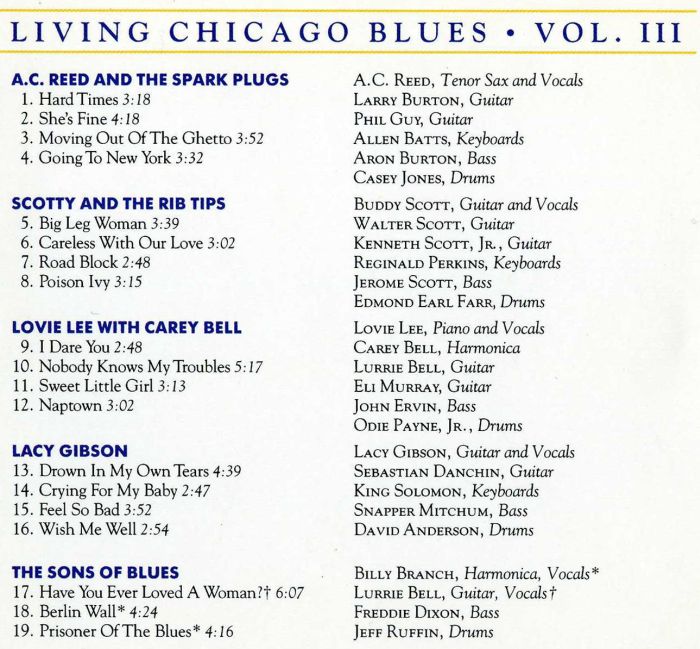 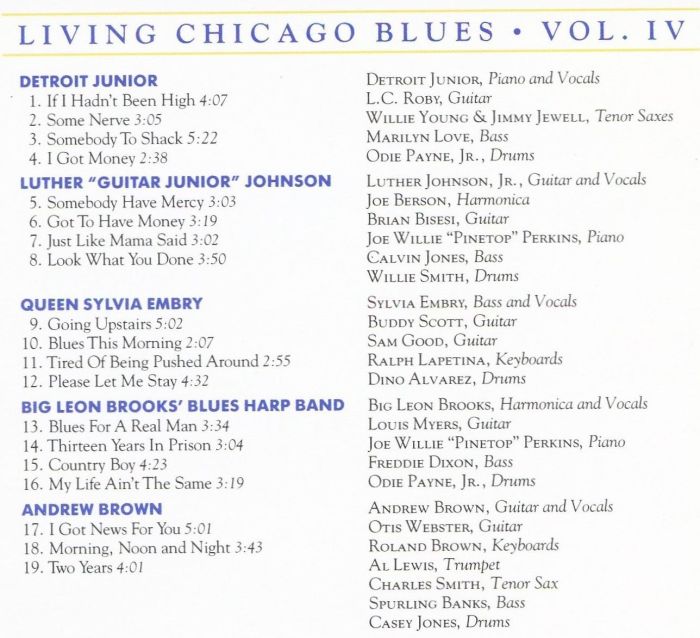