Al Kooper is an American songwriter, record producer and musician, known for organizing Blood, Sweat & Tears, although he did not stay with the group long enough to share its popularity. Throughout much of the 1960s and 1970s, he was a prolific studio musician, playing organ on the Bob Dylan song "Like a Rolling Stone", French horn and piano on the Rolling Stones song "You Can't Always Get What You Want", and lead guitar on Rita Coolidge's "The Lady's Not for Sale", among many other appearances. He also produced a number of one-off collaboration albums, such as the Super Session album that saw Kooper work separately with guitarists Mike Bloomfield and Stephen Stills. In the 1970s he was a successful manager and producer, notably recording Lynyrd Skynyrd's first three albums. He has also had a successful solo career, written music for film soundtracks, and has lectured in musical composition. He is currently retired.

I Stand Alone is the 1968 debut album of American singer-songwriter Al Kooper, issued on Columbia Records. It was recorded after his collaboration with Michael Bloomfield and Stephen Stills on the 1968 album Super Session. After ten years of session playing, collaborations and playing in other bands, Kooper released his first solo album. It is an eclectic mix of country, soul, blues, and rock with a dose of psychedelia mixed throughout. It is a continuation of Super Session in its mix of disparate covers from the likes of Bill Monroe, Harry Nilsson and Traffic, and with originals running the gamut of feelings. Unlike the Super Session album, however, the spotlight is on Kooper alone and Kooper's alternate utilization of orchestras and professional Nashville studio musicians; the tracks are far more focused, all within two and five minutes. "Camille" is lifted from "Overture to Le Domino Noire" by French composer Daniel Auber. 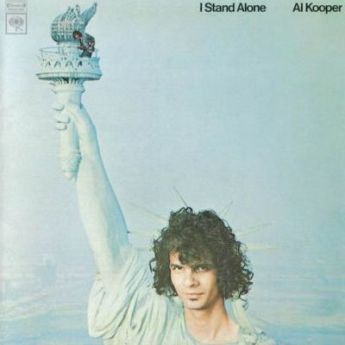 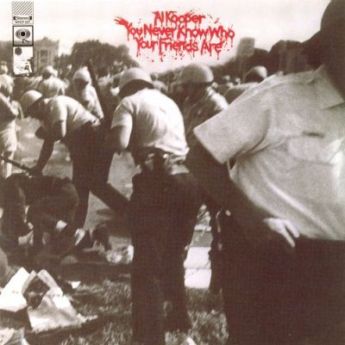 You Never Know Who Your Friends Are is the second solo album by American multi-instrumentalist Al Kooper, issued in 1969 on Columbia Records. Kooper wasted no time recording this album, coming just seven months after his debut release. It is a continuation of sorts of his debut; the album contains another eclectic mix of rock, rhythm and blues, jazz, pop, and blues, though without the psychedelics that had somewhat permeated through I Stand Alone. Utilizing a large group of musicians under the direction of Charlie Calello, known collectively as "The Al Kooper Big Band", Kooper also strayed away from the heavy string orchestrations of his debut. Relying on more original compositions, with nine of twelve tracks by Kooper, and the remaining three by Harry Nilsson and Motown Records staff songwriters, the album further helped to cement Kooper's reputation. The album reached #125 on the Billboard 200 on October 25, 1969, and was on the charts for six weeks.

Easy Does It is the third solo album by American singer-songwriter Al Kooper, recorded and released in 1970 for Columbia Records. A double album, Easy Does It featured Kooper on an expanded number of instruments, including sitar (used to effect on the country-tinged "Sad, Sad Sunshine"), vibes and electronic effects. While mostly backed by Bretheren rhythm section Stu Woods and Rick Marotta, Kooper also utilized groups in Nashville and Los Angeles to record the tracks for the album. Two tracks were also featured on the soundtrack to the 1970 counter-culture film, The Landlord, "Brand New Day" and "Love Theme from The Landlord". 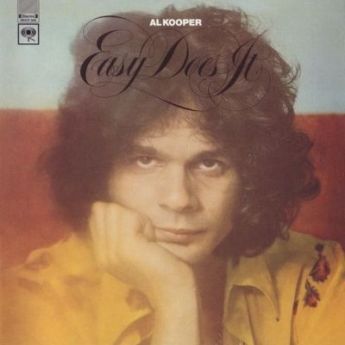 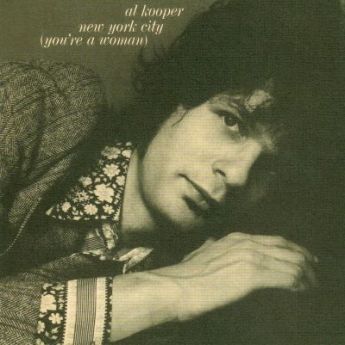 New York City (You're a Woman) is the fourth album by American singer-songwriter Al Kooper for Columbia Records, recorded and released in 1971. The album was recorded with two separate groups, one in Los Angeles, California (which produced eight tracks) and the other in London, England (which produced three). It was inspired by the likes of Elton John (whose "Come Down in Time" is covered), The Beatles and Neil Young. Kooper trotted out a more subdued sound than on his previous albums, recorded without the horns and orchestrations. He kept to his normal format of original compositions interspersed with covers, including the traditional folk-song "500 Miles". Among the best-known tracks from the album is the title track, the only released portion of the presumably unfinished New York City: 6 A.M. to Midnight project.