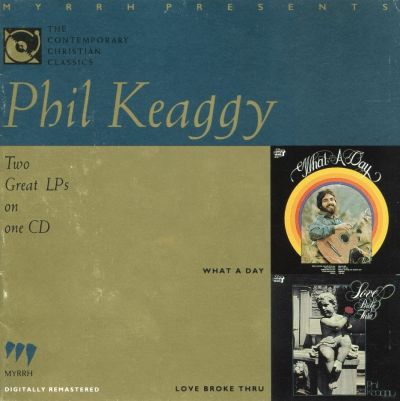 Phil Keaggy is an excellent all-around guitarist who has been a part of the CCM scene for over two decades. Born and raised in Ohio in a Catholic family of ten, Keaggy always loved music and spent hours listening to such singers as Johnny Ray and Elvis Presley. He began imitating the latter as young as age four. Keaggy was also exposed to other kinds of music and became well versed in classical. His first guitar was a late-'50s Gretsch Anniversary model; at age ten his father bought him a Sears Silvertone, and by the end of fifth grade, he was playing in front of his entire school. Three years later, Keaggy was playing professionally with the Squires. He and his longtime friend, drummer John Sferra, founded Glass Harp in the late '60s when he was in the eleventh grade. They soon became known as one of the most innovative power trios around, even though they were never together long enough to break through commercially. They had a contract with Decca, toured the country several times, and had a growing base of devoted fans, many of whom were knocked out by Keaggy's lightning-fast guitar riffs and experimental sounds. At their pinnacle, Glass Harp was opening for such major acts as Iron Butterfly, Yes, Traffic and Chicago. 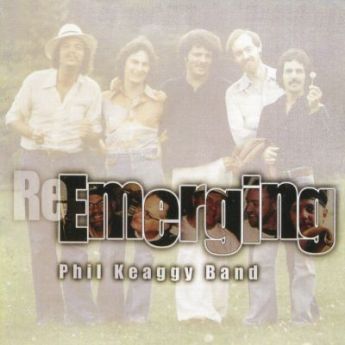 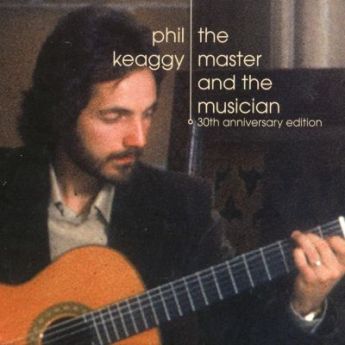 It was a lot of fame to be heaped upon such young musicians, and it being the late '60s, Keaggy was exposed to and partook of his share of drugs. His life changed dramatically on February 14, 1970. While lying in a hotel room suffering from a bad LSD trip, his parents were involved in a head-on auto crash back in Ohio. His mother died soon afterward, and this spawned a crisis for Keaggy that led to his becoming a born-again Christian. In the early '70s, Keaggy took to testifying before bewildered Glass Harp listeners after their concerts. He left Glass Harp in 1972 and the following year recorded his first solo album, What a Day. He then spent many years working with a Christian fellowship and married. Since then, Keaggy has released well over thirty albums earning critical acclaim for both his virtuosity on guitar and his songwriting, which ranges from the Beatlesque pop of Sunday's Child to more subtle intrumentals. He occasionally gets back together with the other members of Glass Harp for reunion concerts and continues to release solo projects including Roundabout in 2006.