Russ Ballard is an English singer, songwriter and musician. Originally coming to prominence as the lead singer and guitarist for the band Argent, Ballard became known by the late 1970s as a songwriter and producer. His compositions "New York Groove", "You Can Do Magic", "Since You Been Gone", "I Surrender", "Liar", "Winning", "I Know There's Something Going On", "Can't Shake Loose", "So You Win Again" and "God Gave Rock and Roll to You" were hits for other artists during the 1970s and 1980s. He also scored several minor hits under his own name in the early and mid-1980s. Ballard was initially a guitarist, joining Buster Meikle & The Day Breakers in 1961 together with his older brother Roy and their friend the drummer Bob Henrit. After a stint with The Roulettes, backing Adam Faith, he then went on to join Unit 4 + 2 in 1967, before becoming the lead singer and guitarist of Argent (along with Henrit, who joined as drummer), writing their hit "God Gave Rock and Roll to You", which would later be covered by both Petra and KISS. Ballard is most well known as the vocalist on Argent's smash "Hold Your Head Up". In 1972, Ballard performed on Colin Blunstone's album Ennismore, which was produced by Chris White. Ballard also wrote the hit single "I Don't Believe in Miracles", which featured on that album. 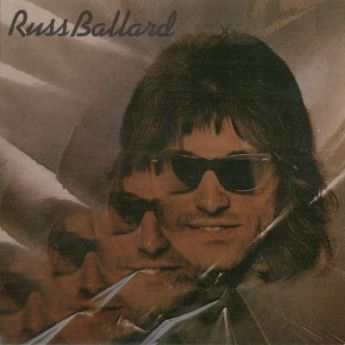 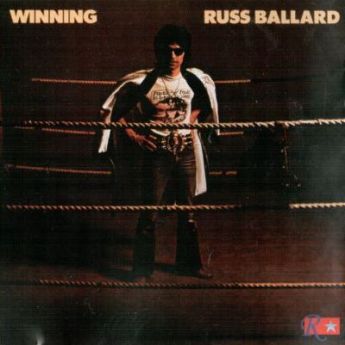 As a solo artist, Ballard charted once on the US Billboard Hot 100 chart, when "On the Rebound" reached No. 58 in 1980. English rock band Uriah Heep covered "On the Rebound" in 1982 on their album Abominog. In 1980, he released a solo album on Epic entitled Barnet Dogs. It reached no. 187 on the Billboard 200. Another notable solo hit, "Voices" – from his second self-titled album (1984) – was featured in the Miami Vice episode "Calderone's Return: Part 2 – Calderone's Demise", which aired on 26 October 1984. The song was a brief hit on rock radio stations, peaking at No. 15 on the Hot Mainstream Rock Tracks chart. However, "Voices" stalled below the Billboard Hot 100, peaking at No. 110. Another song from the same album, "In the Night" was featured in the episode "Calderone's Return: Part 1 – The Hit List". The show also featured "Your Time Is Gonna Come" by Ballard later in its run. "The Fire Still Burns", the title track of his 1985 album matched the placement of the previous year's "Voices", peaking at No. 15 on the Hot Mainstream Rock Tracks chart. 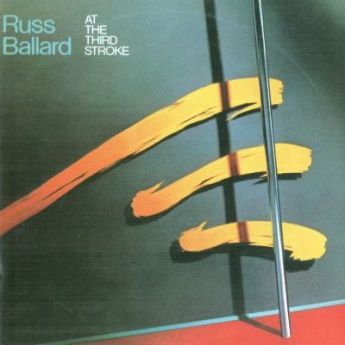 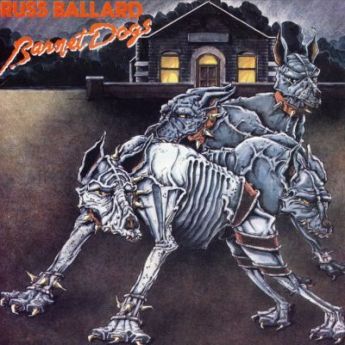