As the leader of Genesis in the early '70s, Peter Gabriel helped move progressive rock to new levels of theatricality. He was no less ambitious as a solo artist, but he was more subtle in his methods. With his eponymous debut solo album in 1977, he explored dark, cerebral territory, incorporating avant-garde, electronic, and worldbeat influences into his music. Released on 25 February 1977, it was produced by Bob Ezrin. Gabriel and Ezrin assembled musicians, including guitarist Robert Fripp, and his future King Crimson bandmate Tony Levin on bass. On the album's release, Gabriel began touring with a seven-piece band under his own name. The album went to No. 7 in UK and No. 38 in the US. This album is often called either Peter Gabriel I or Car, referring to the album cover by London artist Peter Christopherson. Music streaming services currently refer to it as Peter Gabriel 1: Car. Gabriel's first solo success came with the album's lead single "Solsbury Hill", which Gabriel has said is about "being prepared to lose what you have for what you might get ... It's about letting go." 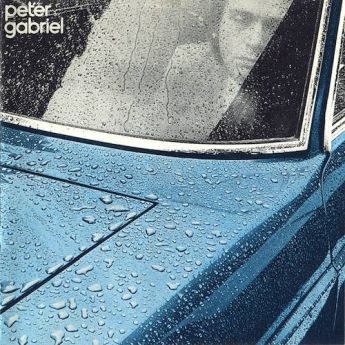 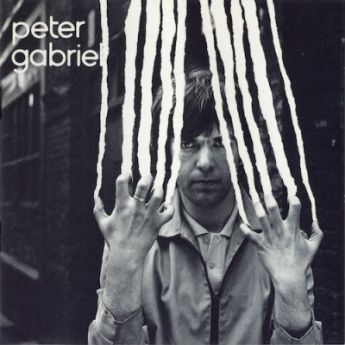 Peter Gabriel (known as Peter Gabriel 3 and Melt) is the third eponymous solo studio album by English rock musician Peter Gabriel, released on 30 May 1980 by Charisma Records. The album has been acclaimed as Gabriel's artistic breakthrough as a solo artist and for establishing him as one of rock's most ambitious and innovative musicians. Gabriel also explored more overtly political material with two of his most famous singles, the anti-war song "Games Without Frontiers" (which became a No. 4 hit and remains his joint highest-charting single in the UK) and the anti-apartheid protest song "Biko", which remembered the murdered activist Steve Biko. The album was remastered, along with most of Gabriel's catalogue, in 2002. In the U.S., the album was titled Peter Gabriel III. The album is also often referred to as Melt owing to its cover photograph by Hipgnosis. 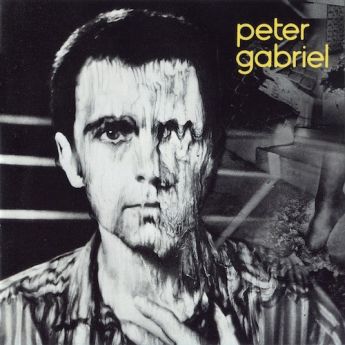 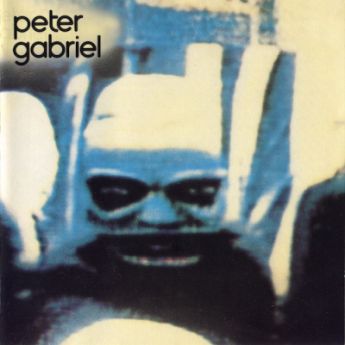 Security - which was titled Peter Gabriel everywhere outside of the U.S. - continues where the third Gabriel album left off, sharing some of the same dense production and sense of cohesion, yet lightening the atmosphere and expanding the sonic palette somewhat. The gloom that permeates the third album has been alleviated and while this is still decidedly somber and serious music, it has a brighter feel, partially derived from Gabriel's dabbling in African and Latin rhythms. These are generally used as tonal coloring, enhancing the synthesizers that form the basic musical bed of the record, since much of this is mood music (for want of a better word). Security flows easily and enticingly, with certain songs - the eerie "San Jacinto," "I Have the Touch," "Shock the Monkey" - arising from the wash of sound. That's not to say that the rest of the album is bland easy listening - it's designed this way, to have certain songs deliver greater impact than the rest. As such, it demands close attention to appreciate tone poems like "The Family and the Fishing Net," "Lay Your Hands on Me," and "Wallflower" - and not all of them reward such intensive listening. Even with its faults, Security remains a powerful listen, one of the better records in Gabriel's catalog, proving that he is becoming a master of tone, style, and substance, and how each part of the record enhances the other.