Nanci Griffith, singer who blended Folk and Country, dies at 68. Her best-loved songs were closely observed tales of small-town life, sometimes with painful details in the lyrics, but typically sung with a deceptive prettiness.

Nanci Griffith (1953 - 2021) was an American singer, guitarist, and songwriter, raised in Austin, Texas, who lived in Nashville, Tennessee. Griffith appeared many times on the PBS music program Austin City Limits starting in 1985 (season 10). In 1990, Griffith appeared on the Channel 4 programme Town & Country with John Prine, where she performed at The Bluebird Cafe in Nashville, along with Buddy Mondlock, Robert Earl Keen, and Barry "Byrd" Burton. Straddling the fine line between folk and country music, Nanci Griffith has become as well-known for her brilliant, confessional songwriting as her beautiful voice. A self-styled "folkabilly" singer, Griffith began as a kindergarten teacher and occasional folksinger. The country scene took her to heart in the mid-'80s, giving her a reputation as a quality songwriter through hit covers of Griffith's songs by Kathy Mattea and Suzy Bogguss. Finding no luck with commercial country radio however, Griffith recorded several pop-oriented albums and then returned to her folk roots by the mid-'90s. 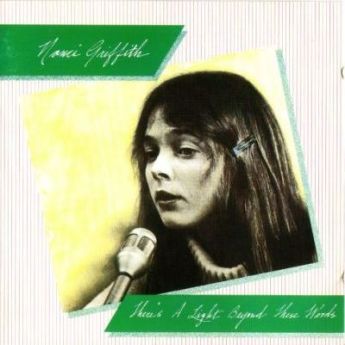 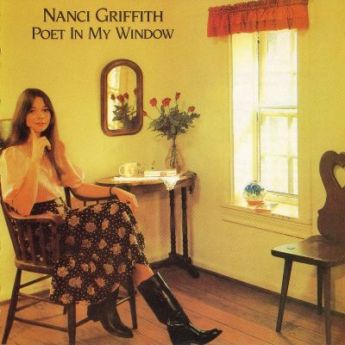 There's a Light Beyond These Woods is singer-songwriter Nanci Griffith's debut album. It was recorded live to two-track over four days, December 9 to 11, 1977 and January 3, 1978, in Austin, Texas. Griffith wrote most of its songs, as she would on almost all of her subsequent albums.The album cover features a photograph of Griffith taken in the autumn of 1978, tinted by Frank Golden, as well as lettering by Eric Taylor. The cover was designed by Pat Alger and Griffith's father, Marlin Griffith.

Poet in My Window is the second album by the singer-songwriter Nanci Griffith, released in 1982. A reissue of the album included a bonus track, "Can't Love Wrong", in the unusual position as the album's lead-off track, preceding all of the original tracks. Griffith wrote all but one of the album's tunes. Ronnie D. Lankford, Jr., for AllMusic, wrote that "While Poet in My Window is only a small step up from Nanci Griffith's debut, the album finds her inching toward the mature art of Once in a Very Blue Moon." 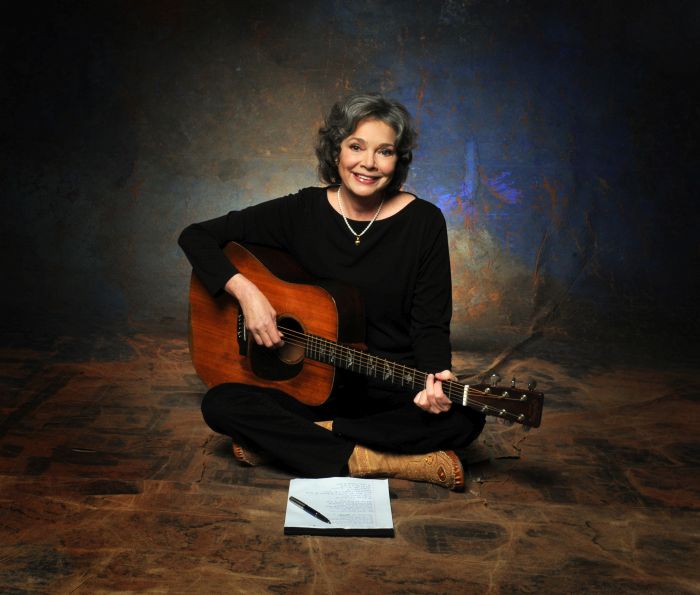