Blackfoot were contemporaries of Lynyrd Skynyrd, and tried for years to make it as a Southern rock band, although they finally succeeded as a hard rock outfit, in the manner of AC/DC and the Scorpions. They racked up a hit album (Strikes) and a pair of successful singles ("Train, Train," "Highway Song") in the late '70s and early '80s, before they became lost in the post-MTV era of visually oriented bands. The group started out as a quartet comprising singer/guitarist Rickey Medlocke (the grandson of bluegrass musician Shorty Medlocke, who wrote "Train, Train"), drummer/singer Jakson Spires, bassist/singer Greg T. Walker, and lead guitarist Charlie Hargrett. Named Blackfoot as an acknowledgment of Medlocke's heritage, they were signed to Island in 1975, evidently as that label's resident Southern rockers, but moved to Epic the following year. Neither relationship was successful, but in 1979, after moving to Atco, their first album for the new label, Strikes, hit a responsive chord - the group spent the next few years on that label, racking up impressive sales with the follow-ups Tomcattin' and Marauder. 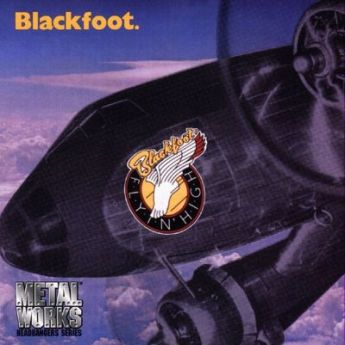 In the mid-'80s, Blackfoot added ex-Uriah Heep keyboardist Ken Hensley in order to bring a new side to their sound. Their fortunes declined amid the advent of MTV and the growth in importance of rock video promotional clips, as well as the influence of sounds from Europe and Australia, and they never recovered, despite efforts to adapt their sound and image. Hensley was replaced, and a new lineup recorded Rick Medlocke & Blackfoot (1987). Only two albums, Medicine Man (1990) and After the Reign (1994), were released during the first half of the 1990s. Committed to his duties in Lynyrd Skynyrd, Medlocke put Blackfoot on ice in 1997. The following decade and into the 2010s, the band was active as a performing act featuring original members but not Medlocke. Blackfoot released a handful of live sets, including On the Run (2004) and Fly Away (2011). In 2012, Medlocke - still part of Lynyrd Skynyrd - chose four new musicians to represent Blackfoot and acted as the band's producer. 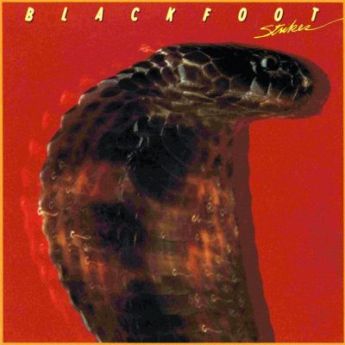 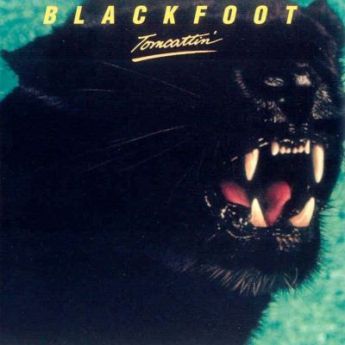