Typifying the excesses that have frequently been denounced in their genre, UK progressive rock band Gravy Train recorded a series of albums for Vertigo Records and Dawn Records in the early 70s bedecked in grandiose, conceptual artwork. The group’s core members were Norman Barratt (vocals/guitar; b. 5 February 1949, d. 30 July 2011), Barry Davenport (drums), J.D. Hughes (woodwind/keyboards/vocals) and Les Williams (bass/vocals). Their first, self-titled 1970 album was dominated by Hughes’ flute melodies, which earned the group initial comparisons to Jethro Tull, as well as extended rock riffs. One of the songs, ‘Tribute To Syd’, was an obvious salute to the genius of Syd Barrett. The follow-up collection, which sold poorly, was Ballad Of A Peaceful Man. Despite its relative lack of success, many critics considered it to be far superior to the group’s debut, with its complex arrangements, strong musical values and disciplined vocals attracting particular praise. Though they continued to draw crowds on their extensive UK touring schedule, Vertigo became frustrated with their lack of record sales, leading to a move to Dawn. Second Birth is considered by most to be a disappointing effort, lacking the focus and drive of its predecessor. For their final album, 1974’s Staircase To The Day, the group experimented with Greek folk and classical signatures (notably on the Bach-inspired title track), while Roger Dean supplied the cover artwork. The group utilized a wide variety of collaborators for this album, including Russell Cordwell (drums), Jim Frank (drums), George Lynon (guitar), Pete Solley (synthesizer) and Mary Zinovieff (synthesizer/violin). Original drummer Davenport had now left, and the rest of the band elected to close their career after further moderate sales. 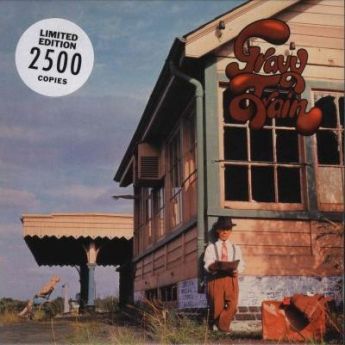 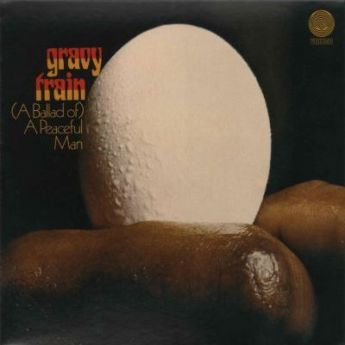 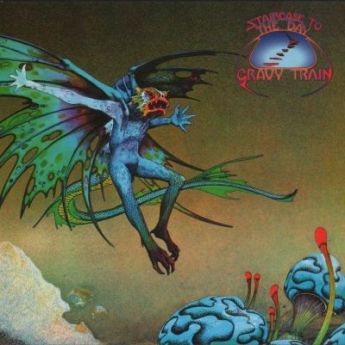