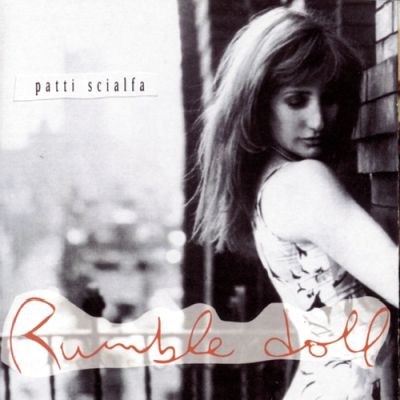 The Born in the U.S.A. tour started on a Friday night. The Sunday prior, Bruce invited a red-haired singer that he had known from the Jersey Shore music scene to come to one of the E Street Band’s final rehearsals. One day later, the singer was hired and told to pack her bags: she was in the band, and she had to be in St. Paul in three days.The decision might have been made at the last minute, but Patti Scialfa certainly wasn’t an unknown quantity when she joined the E Street Band. She and Bruce were friends, having been at the same shows at the Stone Pony on many nights in the early ’80s. Patti had toured with Southside Johnny and the Asbury Jukes, and she had worked with Tone, the band David Sancious formed after leaving the E Street Band. She had been educated at the University of Miami’s School of Music and New York University. While first attempting to earn a living by playing music in the mid-’70s, she had answered an ad in the Village Voice that led to an audition with the E Street Band; she had even recorded with Bruce in the studio during the Born in the U.S.A. sessions, laying down a vocal track that went unused on record. Bruce had used female vocals in the past in his music, most notably during Suki Lahav’s five month stint in an early incarnation of the band, but adding a female singer full-time, “busting up the boys’ club,” as Bruce noted years later, was a big change. Initially, her role was to make sure that “someone’s gonna hit that note, every night,” but having a woman in the band also provided a new element to the band’s visual impact. The male/female interplay that was possible with Patti’s presence became a key part of the Tunnel of Love tour in 1988, with Patti in a featured role at center stage with Bruce on “Tougher Than the Rest,” “Tunnel of Love,” and “One Step Up,” among others. Having fallen in love on the Tunnel tour, Bruce and Patti married in 1991; they have three children. Patti’s balance of her home life and her role in the present-day E Street Band has led to her periodic absence from the stage, with Bruce humorously noting that, with teenagers at home, “the fort must be guarded.” https://ydray.com/get/l/BO16278074897918/RGFEfVOax8Y 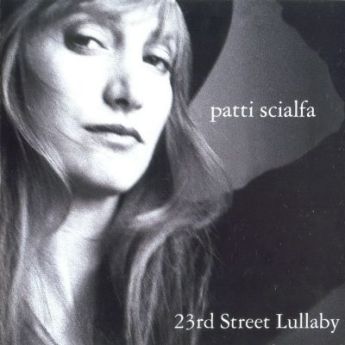 Rumble Doll, Patti’s debut solo album, was released in 1993. 23rd Street Lullaby followed in 2004, along with her first solo tour (with a special guest named Bruce showing up from time to time). She also opened the final show on the Vote for Change tour at the Continental Airlines Arena in 2004. When her most recent album, Play It as It Lays, was released at the same time as an E Street Band tour, Patti’s “Town Called Heartbreak” was added to the E Street set, performed as a duet between Patti and Bruce on the first leg of the Magic tour in 2007.