This UK band came into being in 1965, evolving from the Muskrats and the Grebbells, and lasted until the early 70s, surviving numerous personnel changes. The line-up included prominent British blues artists such as pianist Bob Hall, guitarist Dave Kelly and his sister Jo Ann Kelly, Mike Cooper, and Tony McPhee. The band backed touring American artists John Lee Hooker and Howlin’ Wolf, and recorded albums for Mercury and Vertigo between 1969 and 1973. Drummer John Dummer went on to work with English pop vocal group Darts in the mid-70s. In recent years all Dummer’s albums have become much sought after items in the collectors’ market and currently carry very high prices. 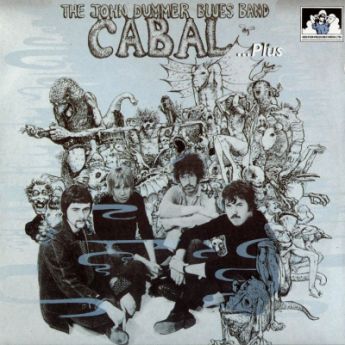 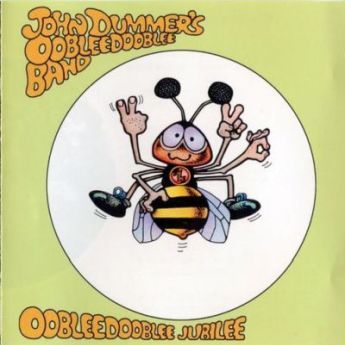