If was Great Britain's contribution to the jazz-rock movement begun and popularized in the late '60s/early '70s by Blood, Sweat & Tears and Chicago. Formed in 1969 by Melody Maker jazz poll winners Dave Quincy, Dick Morrissey, and Terry Smith, the band never found popular success in the United States. However, If produced several albums noteworthy for placing jazz players in a pop/rock band context and producing a true fusion of the two genres without diluting the players' improvisational skills. Unlike most of their horn-band contemporaries, If had no brass players in the band, relying solely on the saxophones of Dick Morrissey and the flute and saxophones of Dave Quincy. But what really gave If its unique sound were the vocals of J.W. Hodgkinson and the guitar of Terry Smith. Hodgkinson's vocal timbre was unusual -- smooth, flexible, and strong in the high end, sounding like no other vocalist. Smith's trebly guitar sound was also unique, combining a rocker's use of sustain with the jazz fluency of Wes Montgomery and Django Reinhardt. The original incarnation of If produced five excellent albums between 1970 and 1972, but these albums failed to find an audience. Morrissey soldiered on with the If name for two more albums with a totally different lineup and a more rock-type sound, but these, too, went nowhere. Drummer Dennis Elliott was later a member of the platinum-selling rock band Foreigner.

If's first album came out in the summer of 1970, while most horn-driven jazz-rock bands were still mimicking the successful formula employed by Chicago and Blood, Sweat & Tears. If was different, with more of a jazz feel on both the instrumental and the vocal ends. The material on If provides plenty of room for reedmen Dave Quincy and Dick Morrissey, plus guitarist Terry Smith, to stretch out. Though not particularly deep or profound, the lyrics nonetheless express the positive, optimistic sentiments prevalent at the time. J.W. Hodgkinson's unusual tenor vocal timbre fits like a lead instrument in the mix, soaring above and within the arrangements. "What Can a Friend Say" kicks the album off in fine style, setting the parameters within which the band works throughout the rest of the disc, with the horns complementing Hodgkinson's rendering of the verses, which wrap around excellent, extended sax and guitar solos. The instrumental "What Did I Say About the Box, Jack?" showcases Morrissey's high-octane flute work and the speedy fingers of guitarist Smith. The album continues in the same consistently excellent vein, with the ballad "Dockland" providing a beautiful respite toward the end of the album. 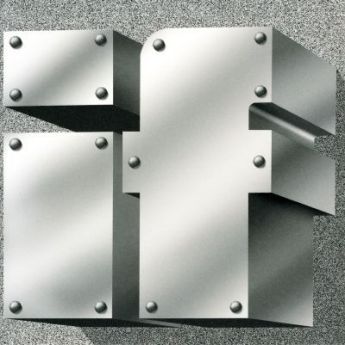 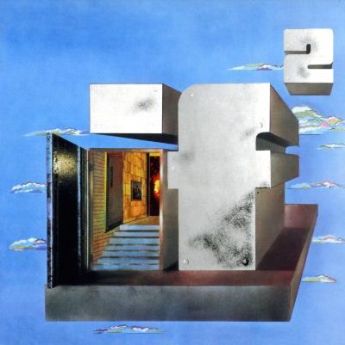 The second If album came out within the same year as the first, and continues in the same distinctive jazz-rock vein the band worked on its debut. The playing is excellent, with the sax and flute work of Dave Quincy and Dick Morrissey carrying the group's sound to a level unmatched by other, better known contemporaries like Chicago and Blood, Sweat & Tears. J. W. Hodkinson's unique vocals continue to sail through the music, while Terry Smith employs a deeper, grittier guitar tone than he used on the first LP. The material here is not as interesting as on the earlier release, but the soloists have plenty of space to stretch out and strut their stuff over John Mealing's organ/electric piano bed of chord changes. Jim Richardson lays down some inventive basslines and drummer Dennis Elliott keeps the band on track through various rhythmic twists and turns.

If3 continues in the same jazz-rock vein as its predecessors, with strong solo work from reedmen Dave Quincy and Dick Morrissey, and the unique fretwork of fleet-fingered guitarist Terry Smith. The material is more pop-oriented than on the band's previous releases, but it's the jazz chops of the players that place this album a notch or two above those of the other bands working this genre in the early 1970s. 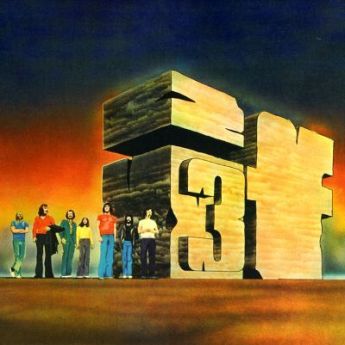 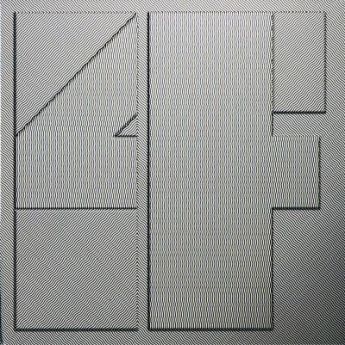 If 4 is the fourth album released by the English jazz rock band If. It was first issued in 1972 and the last album to feature the original recording line-up. Capitol Records, the band's U.S. label, declined to issue this fourth album. Most of the tracks on this album were issued in the U.S. on Waterfall, in a slightly different form (and with a new line-up), by Metromedia Records. If 4 was reissued in CD by Repertoire in 2007.