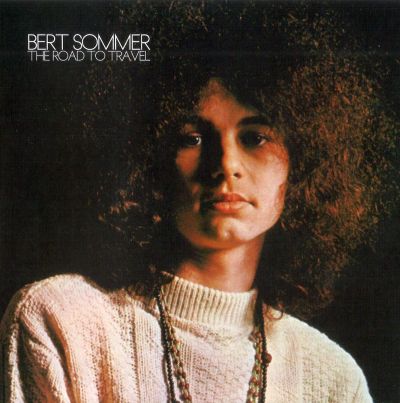 Bert Sommer (1949 – 1990) was an American folk singer, songwriter and actor. He was briefly a member of baroque pop group The Left Banke, co-writing and singing lead on the "Ivy Ivy"/"And Suddenly" single in 1967. Bert Sommer is often referred to as the lost star from Woodstock. Those who have only seen the documentary film, or heard the two sets released from the 1969 festival can be forgiven, however, if they are utterly unfamiliar with his name. Sommer was one of a tiny handful of performers who played the festival but never accrued career success, much less fame and fortune, coming out of it. At Woodstock, Sommer's performance of Simon & Garfunkel's "America" received a standing ovation. He wrote "We're All Playing In The Same Band" at and about Woodstock, and his recording peaked at #48 on the Billboard Hot 100 on 12 September 1970. Sommer also played Woof in the original Broadway production of Hair in 1969-70 (his hair is on the playbill for Hair) and "Flatbush" of Kaptain Kool and the Kongs on The Krofft Supershow in 1976. He did not reprise the role in the second season. Sommer died in Troy, New York on July 23, 1990, after a long battle with a respiratory illness. His last performance was in Troy on June 11, 1990, with his friend Johnny Rabb.

Major labels were taking all kinds of chances on untested talent in the late '60s, but although his name may have been unfamiliar to most in the industry, Bert Sommer was hardly untested. By the release of The Road to Travel, his 1968 debut, he had already written five songs for the Vagrants (founded by a pre-Mountain Leslie West, Sommer's schoolmate) and sung lead vocals on the Left Banke's single "Ivy, Ivy" through a friendship with that band's Michael Brown. 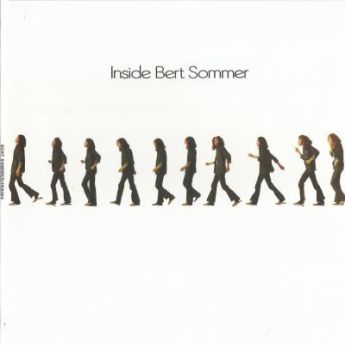 "Inside" was his second solo album, released not long after his appearance at the Woodstock festival – his performance did not make the film, although his performance of Paul Simon’s ‘America’ was hugely appreciated and this is the only track on the album not written wholly, or in part, by Bert. The album is not a normal singer/songwriter album, as it has significantly varied genres. This variety is the USP of the album, although it may have restricted the commercial impact the album had.

Bert was opening for acts like Ike & Tina Turner, Poco, The Birds, and Richie Havens. These were all around the New York area, however, Bert was still not gaining the recognition to become a headline act. Meanwhile, he had just released his 3rd album, “Bert Sommer” after being convinced by Neil Bogart to leave Artie Kornfield’s Eleuthera sub-label and sign with Buddah directly. The album contained of songs composed by Bert. Unfortunately, this album also didn’t sell well. This was having a toll on Bert, who ended up in a rehab correctional facility for a couple of years.