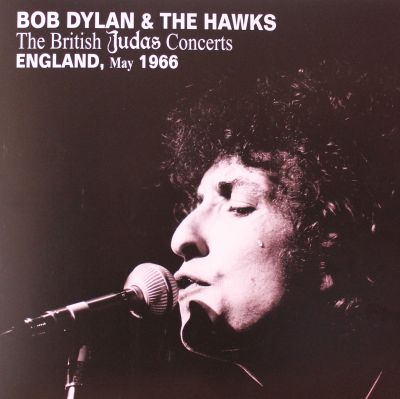 On May 16th, 1966, Bob Dylan released Blonde on Blonde, arguably the best album of his career. The next day, he would be in Manchester, England, for a concert at the Free Trade Hall, the 11th date of the European leg of his world tour. Dylan was in his lightning-rod phase, being seen as a turncoat by the folkie community aghast that he dared to rock out with an electric guitar. The primary objection, which came to a head in Manchester, was that pled-in Dylan was less legit than acoustic Dylan, less likely to provide listeners with music that spoke to them and who they were, and less communally in stride with the problems of the age. ((This battle had been playing out since Dylan had hit England. Dylan would perform a set alone onstage, armed only with his acoustic guitar, and that would go down well. But then he’d come back out with his backup band the Hawks – later, of course, to become the Band – and it would be at that point, with the acrimony increasing throughout the electric set, that a donnybrook would play out each evening. 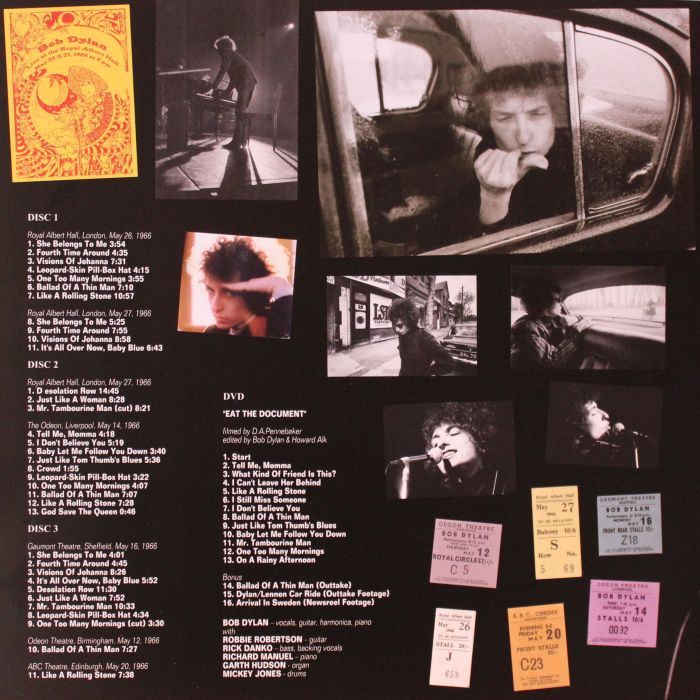