Wishbone Ash is the first studio album by Wishbone Ash. It peaked at number 29 in the UK Albums Chart in January 1971. The band opened for Deep Purple in early 1970. Deep Purple guitarist Ritchie Blackmore was jamming during the band's soundcheck, when Wishbone guitarist Andy Powell joined in and began jamming with Blackmore. After the show, Blackmore recommended that MCA Records sign the band. Deep Purple producer Derek Lawrence produced this album, which features elements of blues, jazz, progressive rock, and psychedelic improvisation. 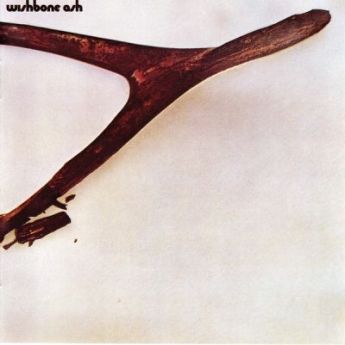 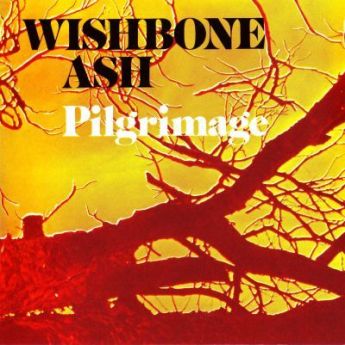 Pilgrimage is the second studio album by the rock band Wishbone Ash. The album focuses more on folk and acoustic music as opposed to the blues rock sound that dominated the first album. The album also contains an instrumental jazz workout ("Vas Dis") and a four-part harmony vocal track in the spirit of Crosby, Stills, Nash, and Young ("Valediction"). The album sold well, reaching no. 14 in the UK Albums Chart, but the band reached their creative and commercial peak with their next studio release, Argus.

Argus is the third album by the British rock band Wishbone Ash, released in April 1972. It is their most commercially and critically successful album. It peaked at No. 3 in the UK Albums Chart. The album is medieval-themed, featuring a blend of progressive rock, folk, and hard rock, and is considered a landmark album in the progression of twin-lead guitar harmonisation, later adopted by bands such as Thin Lizzy and Iron Maiden. The sound engineer on Argus was Martin Birch, who also worked with Deep Purple, later with Black Sabbath, Iron Maiden and other hard rock bands. The bulk of the lyrics were provided by bassist/lead vocalist Martin Turner, although all members are credited with the music and arrangements. The album was produced by Derek Lawrence. 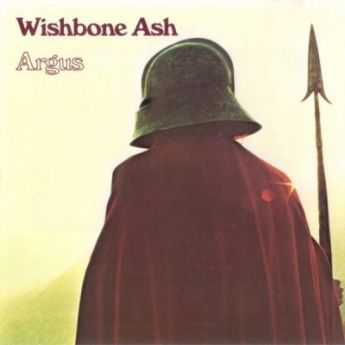 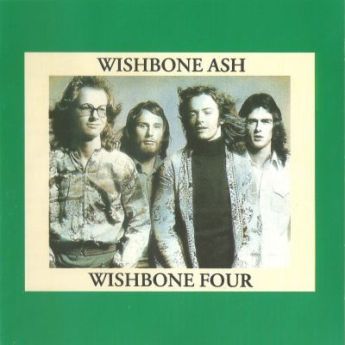 Wishbone Four is the fourth studio album by British rock band Wishbone Ash, released in 1973. It was a departure from their previous album, Argus, in that it lacked that recording's overall cohesion and atmosphere and the loose conceptual framework of a stately, pastoral and warring medieval England. Containing only hints of the extended twin-lead guitar harmonies, Wishbone Four's stylistic variety found its footing in acoustic folk elements in half of the eight-song set ("Ballad of the Beacon", "Everybody Needs a Friend", "Sorrel" and "Sing Out the Song"), two aggressive and melodic starters on each side of the vinyl release (Side 1: So Many Things to Say" and Side 2: "Doctor"), and the band's first use of horns on the semi-autobiographical "rave-up" touring song "No Easy Road". The album peaked at No. 12 in the UK Albums Chart.