Toad was a Swiss hard rock band, formed by ex-Brainticket members in Basel, Switzerland during 1970. Their best known songs were covers of Jimi Hendrix's "Purple Haze" and The Beatles' "I Saw Her Standing There", along with originals "Usin' My Life" and "Stay!". Their first two albums were engineered by Martin Birch. Though the band was not commercially successful outside of their own country, they were a popular live act because of their furiosity, musicianship and stage antics. Most notably when lead guitarist Vic Vergeat played the guitar with his teeth. Their concerts were often compared to those of Jimi Hendrix. The band went through lineup changes during its history, but the longest lasting and most consistent lineup was Vic Vergeat: lead guitar and vocals, Werner Frhlich: bass and vocals and Cosimo Lampis: drums. 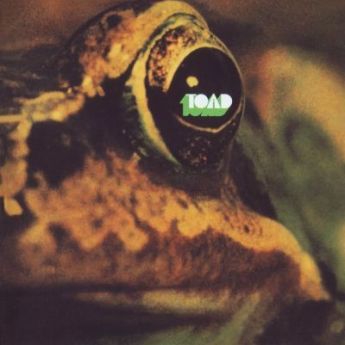 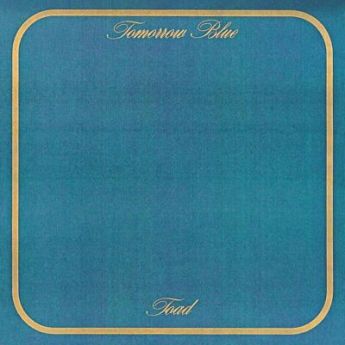 In 1970, European psychedelic rock band Brainticket was about to release their first album, featuring Werner Frhlich on bass and Cosimo Lampis on drums. They departed the group and formed Toad with Vittorio 'Vic' Vergeat, who was briefly in the British space rock group Hawkwind , on guitar. They began writing and recording material for their first album in late 1970, and in 1971, Toad released their self-titled album and the single "Stay!," which did fairly well and made a great deal of headway in the Swiss charts: a feat that no other hard rock band had ever accomplished in that country. The album was mixed by the legendary British producer Martin Birch (who also produced for Deep Purple, Iron Maiden and Black Sabbath). The album also features Benjamin "Beni" Jaeger on vocals, who would leave once the album was finished. As their first album was being released in 1971, Toad performed at the Montreux Jazz Festival that was recorded live by the Swiss Television, but the footage was lost and to date there seems to be no further copy. 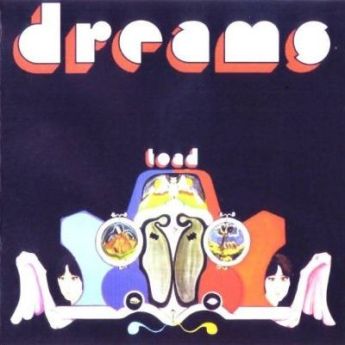 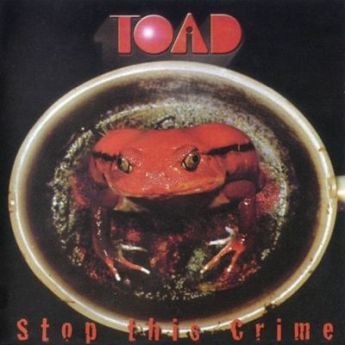 In 1972, the band released Tomorrow Blue, which was in a more blues direction and without a lead vocalist (with Vergeat and Frhlich taking over vocal duties). Like their first album, it was engineered by the British record producer Martin Birch. The album also included Helmut Lipsky on violin, who played prominently on the tracks "Blind Chapman's Tales", "Change In Time" and the single "Green Ham." Later the same year, the band recorded the album Open Fire: Live in Basel 1972 which included covers of Hendrix's "Red House" and the Band of Gypsys "Who Knows." They waited until 1974 to release their third album, Dreams, which featured the popular single 'Purple Haze'. After that, their history remains largely undocumented except for a live album recorded in Geneva during 1978 and a studio album released in the early 1990s with different versions of the band. The rest of the 1970s and 1980s were spent appearing on a few compilations, releasing live albums and performing while slowly fading into relative obscurity. During 1993, Toad released the studio album, "Stop This Crime". Following its release, original drummer Cosimo Lampis departed from the group and was replaced by Claudio Salsi who would remain until Toad broke up. After Lampis departed from the band, he would go on to create a school in Sardinia.