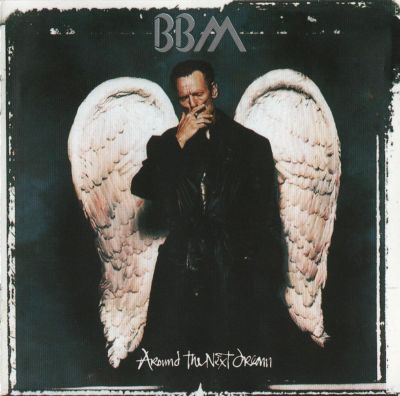 BBM ("Baker Bruce Moore") is the name of the short-lived power trio, formed in 1993 by long-established artists, bassist Jack Bruce, guitarist Gary Moore (both of whom had collaborated previously on Moore's Corridors of Power) and drummer Ginger Baker (who, with Bruce, was part of Cream - considered one of the first power trios). They released just one studio album, entitled "Around the Next Dream", which was released on the Virgin record label. It reached Number 9 in the UK Albums Chart in the summer of 1994, but spent only four weeks in the listings. The track, "Where in the World" was issued as a single, reaching Number 57 in the UK Singles Chart in August 1994. Much of the work was written by Moore with contributions by Bruce and Baker. The album cover featured a picture of Baker. The band went on a short UK tour to coincide with the album's release and also played a handful of rock festivals on the continent, before disbanding.

Bassist Jack Bruce and drummer Ginger Baker, former Cream bandmates, teamed up with guitarist Gary Moore in 1994 for Around the Next Dream, which recalled both their harder-rocking blues elements as well as their prog rock tendencies. 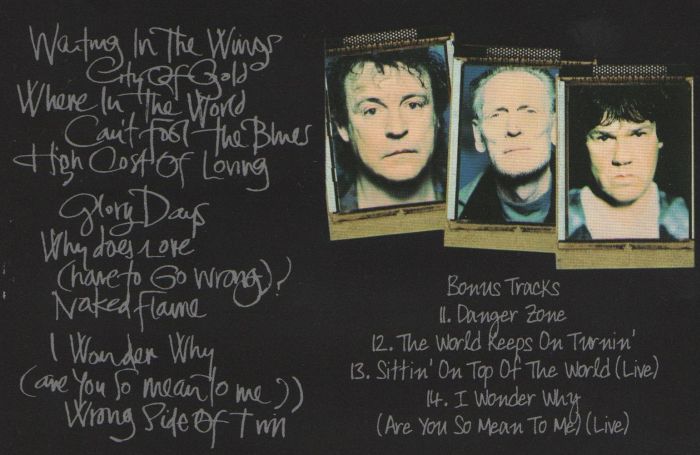