Encore: Live in Concert is a live double-LP by Argent which was released in December 1974, on Epic Records. The performance includes the Rod Argent-penned Zombies hit "Time of the Season" (1968). The sound captured on this album combines equal measures of progressive rock and hard-driving pop/rock into a whole that never lost its sight on rock & roll, as on "Thunder and Lightning" and "Music of the Spheres," or the more traditional sound of "Keep on Rollin'." With Ballard's guitar and the rhythm section of Jim Rodford (bass) and Bob Henrit (drums), the band could only stray so far from rock, and they and keyboardist Rod Argent, pulling in those opposite directions, ended up creating a scintillating whole on much of this record. Even the extended jams are focused and always maintain some serious forward momentum, though the opener, "The Coming of Kohoutek," comes dangerously close to fatal digression one can only quote Berlioz so far before the piece it's in loses its purpose as rock & roll. 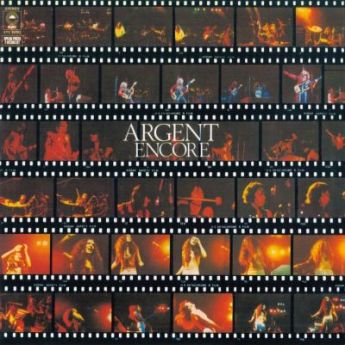 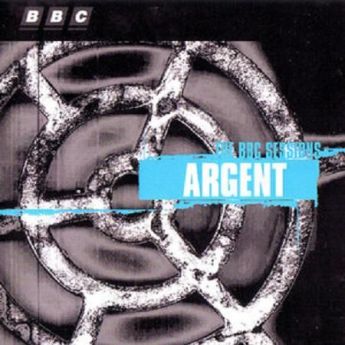 Split over five sessions, covering 31 months, inevitably meant there would be some duplication. Three songs feature twice and it would be churlish to complain regarding archive releases from the Beeb, given their profligate habit of deleting their archives, both in audio and the visual arts. It's just a pity that "Keep on Rolling" features twice as it is one of Argent's poorest numbers, being basically honky-tonk rock. There is also, again this was highly probable, some duplication with the "Encore" album. The rest of the material offers no surprises in terms of set-lists; their huge hit "Hold Your Head Up" being particularly successful and features some really nice Hammond Work from Rod Argent. There is plenty for the Hammond fan to enjoy here and it features on most tracks. Argent also plays piano and a synth' on one number. Their song "Liar", which appeared on the debut album, still fails to match the Three Dog Night version. It's a rare occurrence when the writers of a song are "bettered" by the cover version but the American band's hit has a far better flow and greater sense of drama. Argent's reading, as with the studio version, has a funkier feel and, subsequently, loses any contrast. Perhaps if I'd heard the Argent version first things would be different. Overall, a very good collection of Argent's BBC sessions.