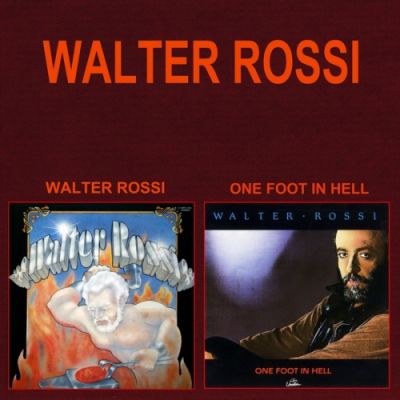 Walter Rossi is an Italian-Canadian musician who was active from the 1960s to 2000s. As a guitarist, he played for Wilson Picket and the Buddy Miles Express in the 1960s. With his own bands, Rossi played with Influence and Luke & The Apostles from the 1960s to 1970s. After his tenure with Charlee, Rossi worked as a session musician throughout the 1970s with Boule Noire, Michel Pagliaro and Nanette Workman. As a musician, Rossi debuted with his self-titled album in 1976. Following Walter Rossi, he released Six Strings, Nine Lives in 1978 and Diamonds For the Kid in 1980. For his music career, Rossi briefly played in a masked music group known as Les Cagoulards during the early 1960s. He later became part of The Soulmates in the mid-1960s before becoming a backing guitarist for Wilson Pickett. During his time with Pickett, Rossi became interested in guitar solos while watching a rock festival in the United States. Following the concerts, Rossi began to practice his solos daily for several hours. During his musical career, Rossi started Influence in the late 1960s before playing with the Buddy Miles Express.[6] After starting Luke & The Apostles in 1970, Rossi became a member of Charlee in 1972. While with Charlee, Rossi was asked in 1973 to play lead guitar for David Bowie and take over Mick Ronson's spot. Due to his father's illness, Rossi declined the request to play with Bowie during the Ziggy Stardust Tour. Throughout the 1970s, Rossi worked as a session musician. 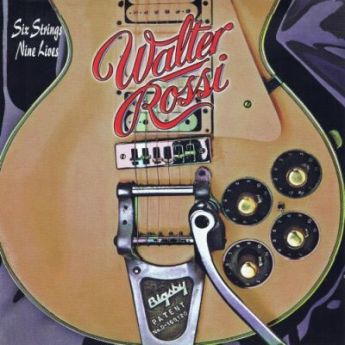 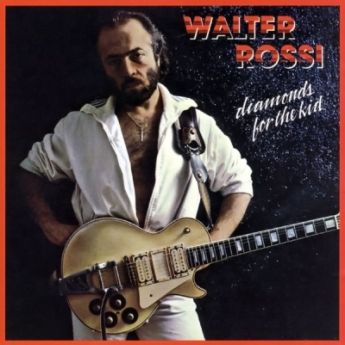 During this time period, Rossi was a nominee for the Most Promising Male Vocalist of the Year category at the Juno Awards of 1978. He later won this category at the Juno Awards of 1980. In between the Juno Awards, Rossi was nominated for Rock Album of the Year with Six Strings, Nine Lives at the 1979 Félix Awards. After two additional Felix Award nominations in the 1980s, Rossi released One Foot In Heaven, One Foot In Hell in 1984. He then worked as a music producer in North America before publishing Secret Sins in 2005.