British progressive rock band Jody Grind issued two obscure albums combining hard rock, jazz, blues, and classical influences with lineups emphasizing Hammond organ, guitar, and drums. Prone to long instrumental riffing and rather ponderous, stern original material, they were similar to other very early organ-oriented U.K. progressive rock acts. But they did not possess the originality, or songwriting or vocal talent, to match well-known exponents of the style such as the various groups in which organists Keith Emerson, Vincent Crane, and Brian Auger played. 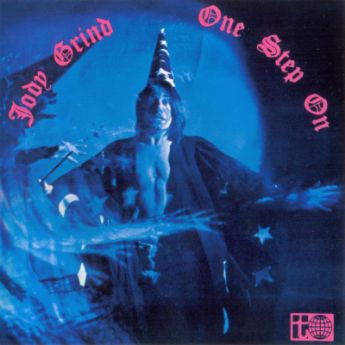 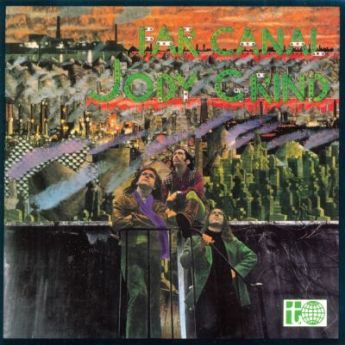 The mainstay of Jody Grind was Hammond organist Tim Hinkley, who'd played in the Bo Street Runners (who for a time also included drummer Mick Fleetwood) and the Chicago Line Blues Band. Hinkley then formed a band to back British singer Elkie Brooks, but though they never ended up backing the vocalist, he and the two other musicians, guitarist Ivan Zagni and drummer Martin Harriman, decided to form a group of their own at the end of 1968. Initially called Nova, they changed their name to Jody Grind (after a song by jazzman Horace Silver). By the time they signed to Transatlantic in April 1969, Barry Wilson had replaced Harriman on drums. Renaissance bassist Louis Cennamo (previously in the Chicago Line Blues Band and later in Armageddon) was not a member, but helped out on their 1969 debut album, One Step On, which also included brass arrangements. Shortly after its release, the band's personnel overturned with the departure of Zagni and Wilson. Hinkley kept the band going with new guitarist/singer Bernie Holland and drummer Pete Gavin, opting for a somewhat more eclectic and hard rock-oriented (and less jazz-influenced) approach on 1970's Far Canal. Neither album made a commercial impact, however, and they broke up around the time Far Canal was released. Hinkley later played in Vinegar Joe (who also included Elkie Brooks and Robert Palmer) before becoming a session musician.