Cowboy was an American country rock and southern rock band formed in Jacksonville, Florida, in 1969. The group's main members consisted of songwriters Tommy Talton and Scott Boyer, alongside a rotating group of musicians. They released four albums on the Capricorn Records label in the 1970s: Reach for the Sky (1970), 5'll Getcha Ten (1971), Boyer and Talton (1974), and Cowboy (1977). The song "Please Be with Me"–perhaps their best-known song–featured a performance from Duane Allman. It was also later covered by Eric Clapton on his album 461 Ocean Boulevard (1974). The group's sound has been compared to Hearts & Flowers, the Nitty Gritty Dirt Band, and Pure Prairie League. Steve Leggett of Allmusic considered Cowboy "one of Capricorn Records' and Southern rock's best-kept secrets during the genre's golden age in the 1970s. Cowboy was formed in 1969 in Jacksonville, Florida by singer-songwriters Scott Boyer and Tommy Talton, with pianist/guitarist Bill Pillmore, bassist George Clark, guitarist Pete Kowalke, and drummer Tom Wynn rounding out the original lineup. 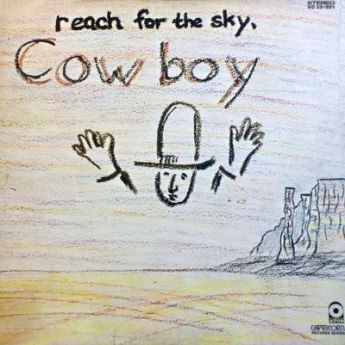 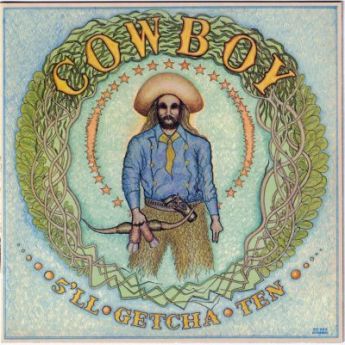 The six musicians, all from around the Orlando/Jacksonville area, rented a home in Jacksonville where they lived and rehearsed together. Previously, Boyer had played with Duane Allman and his brother, Gregg, in the folk-rock group the 31st of February. Duane, at that point of the Allman Brothers Band, sested them to Phil Walden, owner of Capricorn Records. Leggett writes that the band's lineup was ever-changing during this time, besides "Talton and Boyer, both of whom became de facto members of the Capricorn house band, playing with the Allman Brothers, Gregg Allman, Alex Taylor, and Bonnie Bramlett." Their debut album, Reach for the Sky, was released in 1971, and their second, 5'll Getcha Ten, followed later that year. The latter album featured "Please Be with Me", which featured Allman on dobro. Eric Clapton later covered the song for his album 461 Ocean Boulevard (1974). 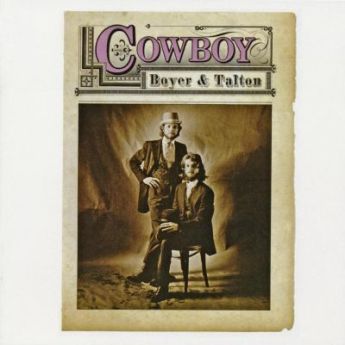 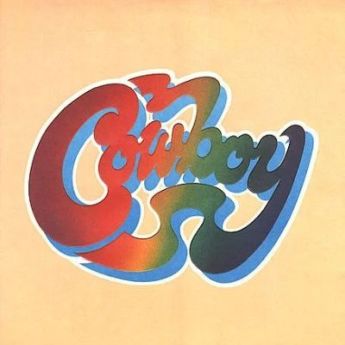 By 1972, much of the original Cowboy lineup departed. "People just started moving in different directions. I don't remember there being any animosity about it," Talton recalled in 2014. He and Boyer continued on as Cowboy, supporting Gregg Allman on his first solo effort Laid Back in 1973, and accompanying him as his backing band on its ensuing tour, which was captured on the 1974 live album The Gregg Allman Tour. The band's third album, Boyer & Talton, saw release the same year. Their final, self-titled record was released in 1977.