The Attack were an English freakbeat/psychedelic rock band formed in 1966 around singer Richard Shirman. The first line-up featured drummer Alan Whitehead from Marmalade, guitarist and trumpeter David O'List (later of The Nice) - later replaced by John Du Cann (later of Andromeda and Atomic Rooster), Richard Shirman on vocals, Bob Hodges on piano and organ and finally Gerry Henderson on bass. Their first single "Try It" had also been recorded by The Standells and Ohio Express. They also released a version of "Hi Ho Silver Lining", a few days earlier than Jeff Beck. Richard Shirman was invited to be singer with Andromeda but he declined. In 1979, Shirman reunited The Attack. Two years later he founded another band Hershey and the 12 Bars who released an album in 2000: Greatest Hits Volume II. 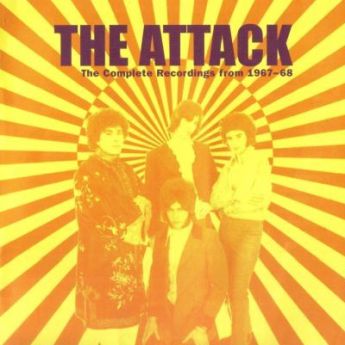 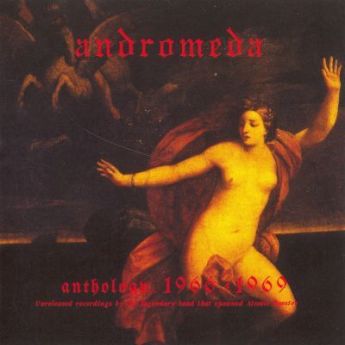 Andromeda was a blend of psychedelic, progressive, jazz and hard rock power trio which lasted only enough to release one album. It is considered a proto-prog band. They were formed back in '68, by John Du Cann, after the break of his previous band, The Attack. Du Cann (guitar), along with Mick Hawksworth (bass) and Jack Collins (drums), recorded a psychedelic rock project named The Five Day Week Straw People, being a concept album much praised by collectors nowadays. After recording this project, the three decided to form a band, that was called Andromeda. The band started to gig, record demos, live material, etc, but without a recording contract. In '69, they were helped by John Peel, after recording sessions in Top Gear programme. It was arranged for them to record a single, by RCA, in Peel's label Dandelion; later they signed a contract to record an album, self titled. The band had some disagreements with Peel by the time Collins left, being substituted by Ian McLane, and they broke the contract. Though the band toured with Black Sabbath, recorded several live radio performances and even Pete Townshend from The Who (http://prog-rock-70s.blogspot.com/2014/05/the-who.html) showed his interest to produce their album, nothing turned out as expected, but they could hold a contract with RCA, were they released their only, self-titled album in '69. 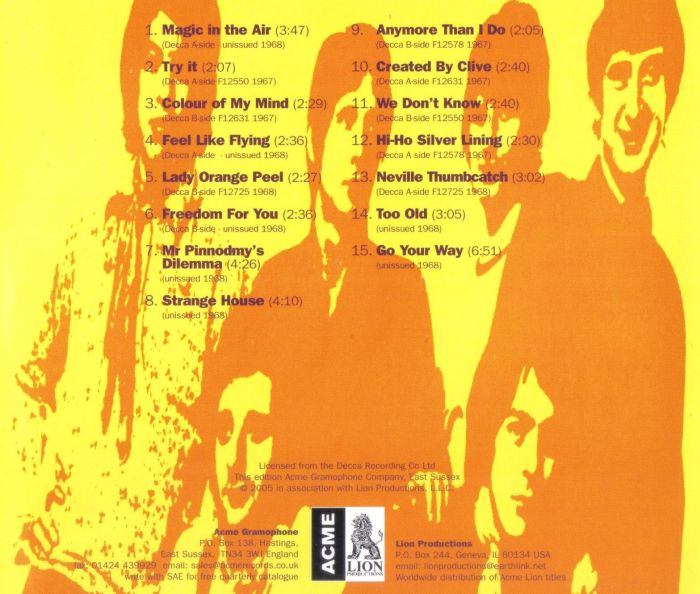 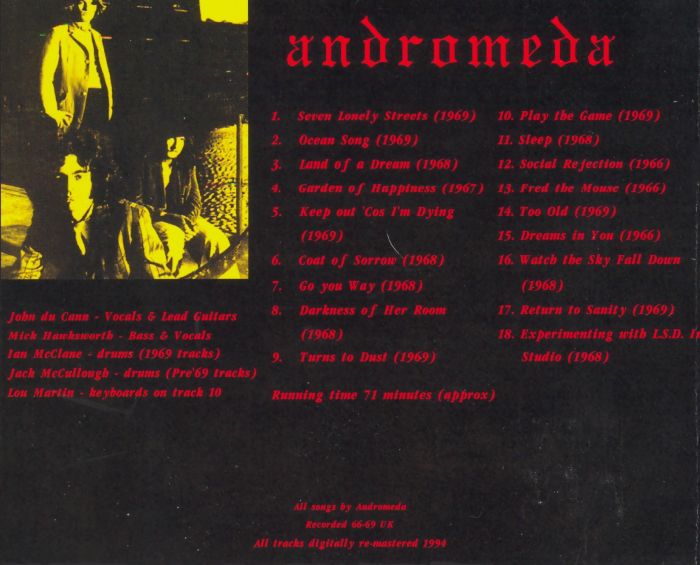