Rock & roll can be a thankless business -- you can find yourself in the wilderness for a long stretch even if you have something like a decade's worth of classic top-notch work to be proud of. Nazareth found themselves in that situation, but, against considerable odds, managed to end ten years of recording absence in 2008 with The Newz, an unexpected return to form. (By the way, the same rather miraculous creative rejuvenation happened that same spring with their contemporaries Uriah Heep.) Although not at all new in stylistic content, this album is possibly their best since they started losing ground in 1981. It stands up really well in comparison to their classic '70s back catalog, and provides hope that they might just be poised to finally continue with that kind of quality after all those lean decades. Dan McCafferty still leads with the gravel-voiced charge that any AC/DC fan should appreciate, Pete Agnew still mans the bass, his son Lee Agnew now replacing the deceased Darrell Sweet on drums, and Jimmy Murrison, who joined in 1995 (having been in the same band as Lee Agnew at the time), is obviously up to fulfilling the challenge of keeping the sharp Nazareth guitar sound as vital as ever. 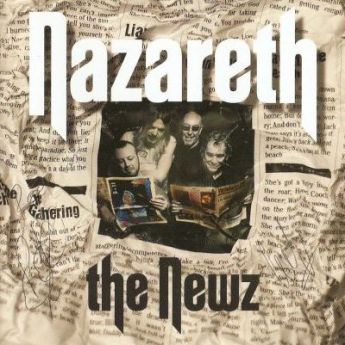 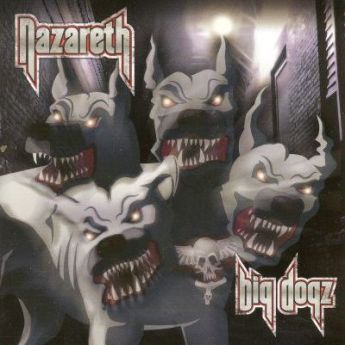 Often times, when a veteran classic rock band tries to keep pace with the young pups and attempts a "stylistic makeover," it spells disaster. Thankfully, rowdy Scottish rockers Nazareth know exactly what their fans want on their 22nd album overall, 2011's Big Dogz. In other words, you get a healthy helping of unapologetic, in-your-face, amped-up blues-rock. Singer Dan McCafferty still possesses the most whiskey-soaked voice this side of Bon Scott and Brian Johnson, while musically, it's not all about plowing full-steam ahead. In fact, you have to give the lads some credit on such tracks as "Big Dog's Gonna Howl," "Time and Tide," and "Butterfly," as quite a lot of restraint is utilized to great effect. But let's face it, when most rock fans pick up a Nazareth album, they're not looking for dainty ditties, and the lads don't disappoint with such swaggering standouts as "Claimed," "Lifeboat," and "Watch Your Back." Not all of the tracks are winners (the clichéd lyrics of "Radio" result in a bit of a clunker), but this late in the game, for Nazareth to still be capable of penning rockers comparable to their earlier work is certainly an accomplishment. And that's exactly what McCafferty and company offer up bit time with Big Dogz. 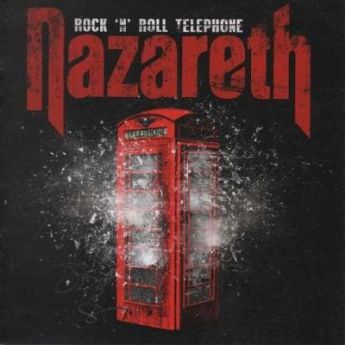 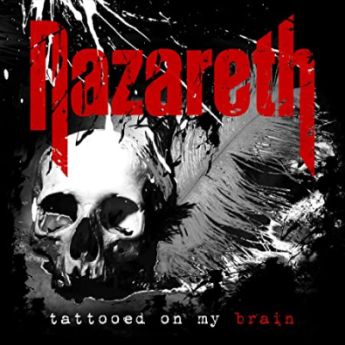 Rock 'n' Roll Telephone is the twenty-third album by Scottish rock band Nazareth, released in June 2014 by Union Square Music. It is their last album with original singer Dan McCafferty who left the group before its release.

Tattooed on My Brain is the 24th studio album by the Scottish hard rock band Nazareth. It was released on 12 October 2018 by Frontiers Records. It was produced by Yann Rouiller who also worked with Nazareth on their previous albums, The Newz (2008) and Rock 'n' Roll Telephone (2014). It is the first Nazareth album to feature new vocalist Carl Sentance, replacing original singer Dan McCafferty who had to leave the band in 2013 due to health issues.