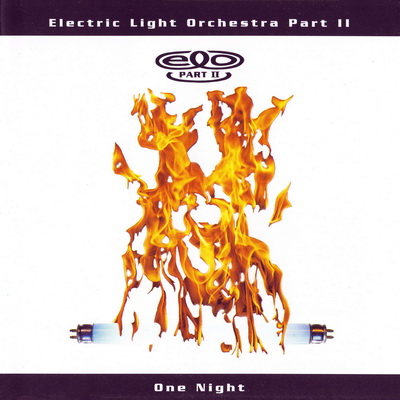 ELO Part II were a band formed by Electric Light Orchestra drummer and co-founder Bev Bevan. The band also included former ELO bassist and vocalist Kelly Groucutt, and violinist Mik Kaminski for most of its career, along with conductor Louis Clark who toured as a guest with ELO in its later years. After Bevan left the band in late 1999, he sold his half of the rights to the Electric Light Orchestra name back to Jeff Lynne, and the band changed its name to The Orchestra. In 1988 drummer Bev Bevan approached Jeff Lynne, wanting to record another ELO album. Lynne declined to participate, so Bevan signaled that he intended to continue the band without him. Lynne, however, objected over use of the ELO name, and the final agreement reached between the two resulted in ELO officially disbanding and Bevan forming a new band in 1989 called Electric Light Orchestra Part Two.

This live album is the 2-CD set of the full concert originally released in Germany and the UK in 1996. A shorter single CD containing 18 songs was released later in the US. The band subsequently sold the master tapes to this album and it has since been remixed, remastered, and reissued under various titles and different covers. In fact, The Orchestra's (a successor of ELO Part 2) online discography shows 17 different covers this was issued under and they believe that there are more out there that they haven't found yet. 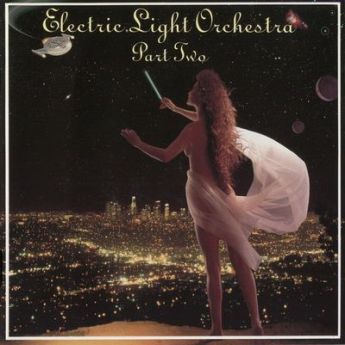 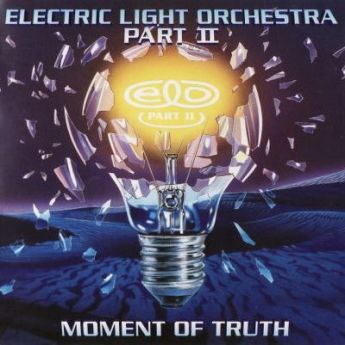 ELO Part Two released a self-titled album in 1991 which featured former ELO violinist Mik Kaminski on one track. The album was intended to hark back to ELO's classic sound of the mid-to-late 1970s, but compared to the original ELO being under the creative control initially of both Wood and Lynne and then Lynne after Wood's departure, ELO Part II were more democratic in terms of songwriting and lead vocals.

Moment of Truth is the second and final album by ELO Part II, released on October 1st, 1994. The cover illustration by Graham Reynolds depicts an incandescent light bulb shattering. The light bulb image continues a visual theme that began with the light bulb depicted on the cover of Electric Light Orchestra's debut album. Moment of Truth and the single "One More Tomorrow" would determine if ELO Part II would continue re-establishing themselves in America.