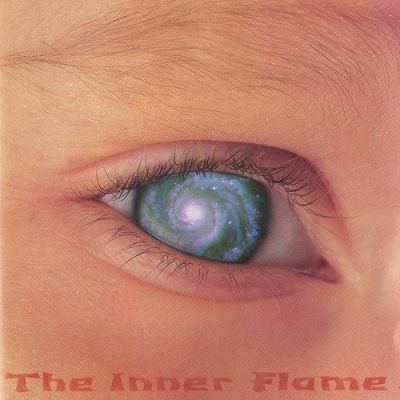 Combining two currently popular trends in compilation albums, this disc is both a tribute record and a charity project, the subject in each case being singer/songwriter/guitarist Rainer Ptácek, a friend of Robert Plant, who has recorded several of his songs as B-sides. The German-born Ptácek grew up in Chicago and now lives in Tucson, where he suffers from cancer. The set includes recordings by Plant with Ptácek and with Jimmy Page, by previous tribute/charity recipients Vic Chesnutt and Victoria Williams, and by such other notable musicians as Emmylou Harris, Evan Dando of the Lemonheads, PJ Harvey, and Jonathan Richman. Ptácek appears on six of the 14 tracks, singing and/or playing National steel guitar. The songs are sparely arranged (many of them acoustic), with a distinct Delta blues feel: Ptácek's chief influence seems to be Robert Johnson. His lyrics are preoccupied with moral quandaries. "He was innocent," and goes a line in the title track, "but that was a long time ago," and another song is called "I Am a Sinner." This is not easy listening by any means, but it displays a gritty determination that is appealing. And, of course, completists of the named artists will want to pick it up. 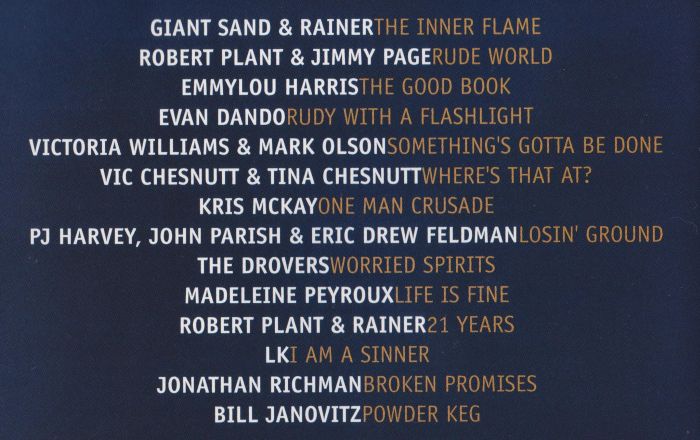